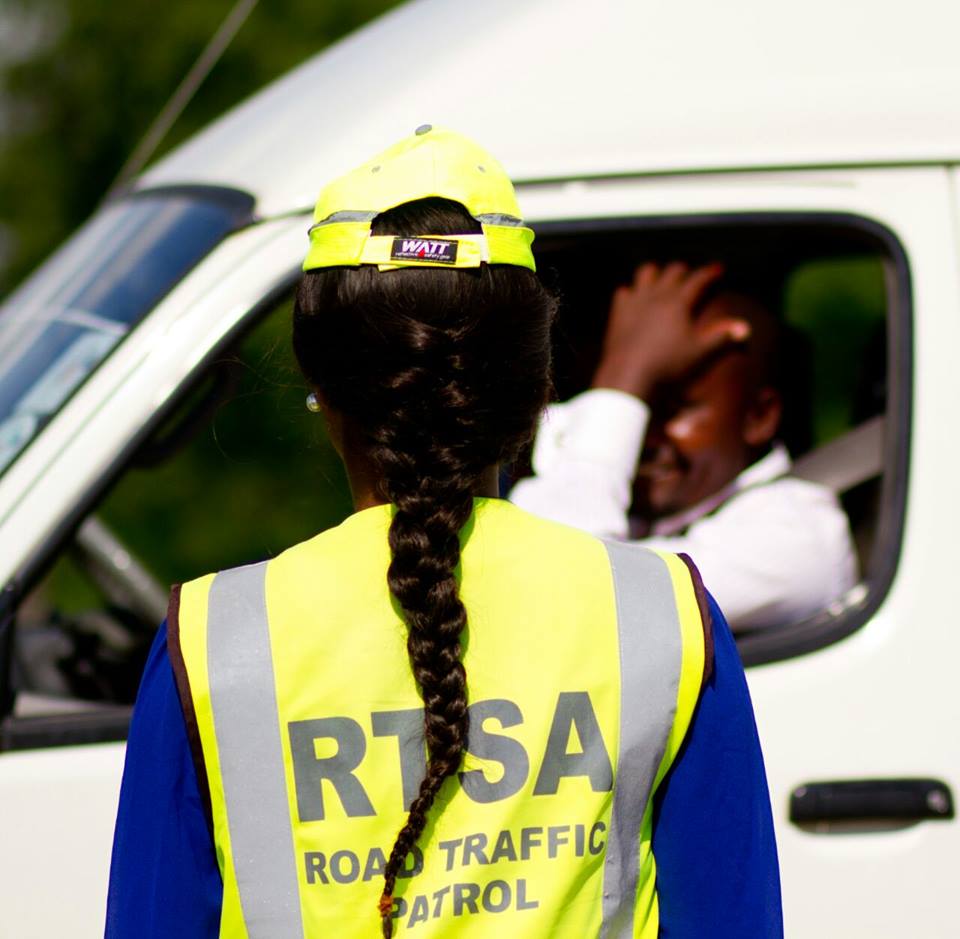 GOVERNMENT, through the Ministry Transport and Logistics has with immediate effect suspended six senior officials at the Road Transport and Safety Agency (RTSA) pending investigations.

In a statement, Minister of Transport and Logistics  Frank  Tayali said the move has been made following the findings by the Zambia Revenue Authority (ZRA) which established that about 33, 045 registered motor vehicles at RTSA have no matching records of Customs Clearance.

Mr further explained that the decision to suspend the six officials is as a result of an article issued by the Zambia Revenue Authority entitled “Motor Vehicle Alert to the General Public” which appeared in the Zambia Daily Mail Newspaper of 2nd June 2022.

“He said the alert indicated that ZRA had carried out an exercise to verify if motor vehicles registered at the Road Transport and Safety Agency from 1st January, 2015 to 3 1st October, 2021, were also registered on the Asycuda World and that the required taxes were paid,” reads the statement.

Mr Tayali said the six affected officials have since been issued with suspension letters as the RTSA Board is in the process of being reconstituted.

This is according to the Ministry public relations Ndubi Mvula. 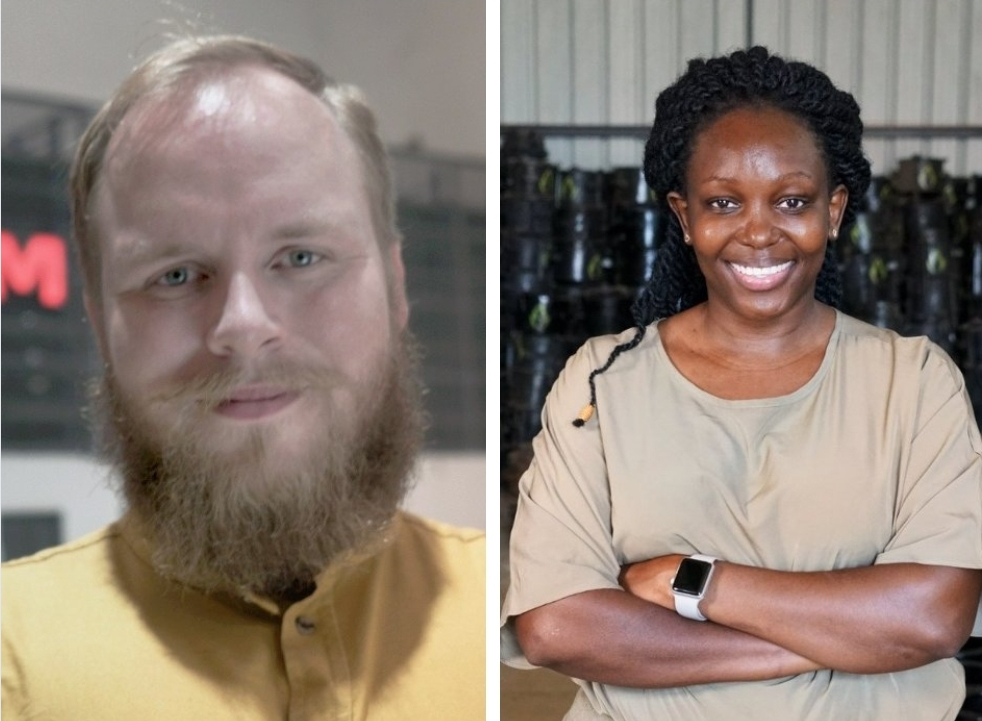 THE MultiChoice Group, an official African media broadcast partner for The Earthshot Prize, will air the prestigious competition’s annual awards ceremony which will be filmed on Friday, 2 December at the MGM Music Hall in Boston, United States.

Award-winning broadcaster, podcaster and television presenter Clara Amfo returns for a second year to co-host the awards alongside actor, producer and director Daniel Dae Kim. The five Winners of The Earthshot Prize will be announced by a line-up of presenters including The Princess of Wales; Academy Award-Winning actor Rami Malek; actor, screenwriter and comedian Catherine O’Hara and actor and advocate Shailene Woodley. Each winning solution will be awarded £1 million in prize funding to help support and scale their innovations, with the potential to repair our planet.

Each winning solution will be awarded £1 million in prize funding to help support and scale their innovations, with the potential to repair our planet.

“MultiChoice’s extensive footprint on the continent – reaching 22.1 million households across 50 countries – will ensure that Africans get front row viewing of one of the most important climate-change initiatives of our time,” said Imtiaz Patel, MultiChoice Group Executive Chairman.

The African entertainment company aims to not only educate communities on climate change with the partnership, but to also encourage innovators to pitch their solutions, inspire other corporates to join the fight against climate change and to motivate governments to prioritise climate change as part of their national agendas.

This year, finalists from Africa include Kenyan founder of Mukuru Clean Stoves, Charlot Magayi and Filip Lövström, CEO and co-founder of ROAM, an electric vehicle manufacturer also based in Kenya.

Growing up in Mukuru, one of Nairobi’s largest slums, Charlot sold charcoal for fuel. That charcoal was the cause of regular respiratory infections for her and her neighbours. Then, in 2012, her daughter was severely burnt by a charcoal-burning stove. Seeking a better solution, Charlot founded Mukuru Clean Stoves in 2017.

ROAM was founded in 2017 as a research project at a Swedish university, after Filip spotted an opportunity: electric vehicles made in Africa, designed for the African market. In Kenya, motorcycle taxis are the easiest and cheapest way to get around – but the ubiquitous Boda Bodas are major polluters. These motorcycles are among the highest CO2 emitting vehicles on the market. Electric alternatives are either unreliable, of poor quality or too expensive for most Kenyans.

The global environmental prize was founded by Prince William in 2020, and the following year, three African organizations were selected as finalists – Sanergy from Kenya, Reeddi Capsules from Nigeria and Pole Pole Foundation from the Democratic Republic of Congo.

Inspired by President John F. Kennedy’s “Moonshot” challenge that pioneered space travel in the 1960s, The Earthshot Prize is an ambitious global environmental prize which aims to discover and scale the best solutions to help repair our planet within the remainder of this decade.

Every year, The Earthshot Prize will find and reward solutions to five “Earthshot” goals – Protect and Restore Nature; Clean Our Air; Revive Our Oceans; Build A Waste-Free World and Fix Our Climate. These winning solutions will have the greatest impact on the biggest environmental challenges facing our planet and winners and finalists will have access to a global support network to scale their work.

The award ceremony will air on MultiChoice channels across Africa on Monday 5 December: 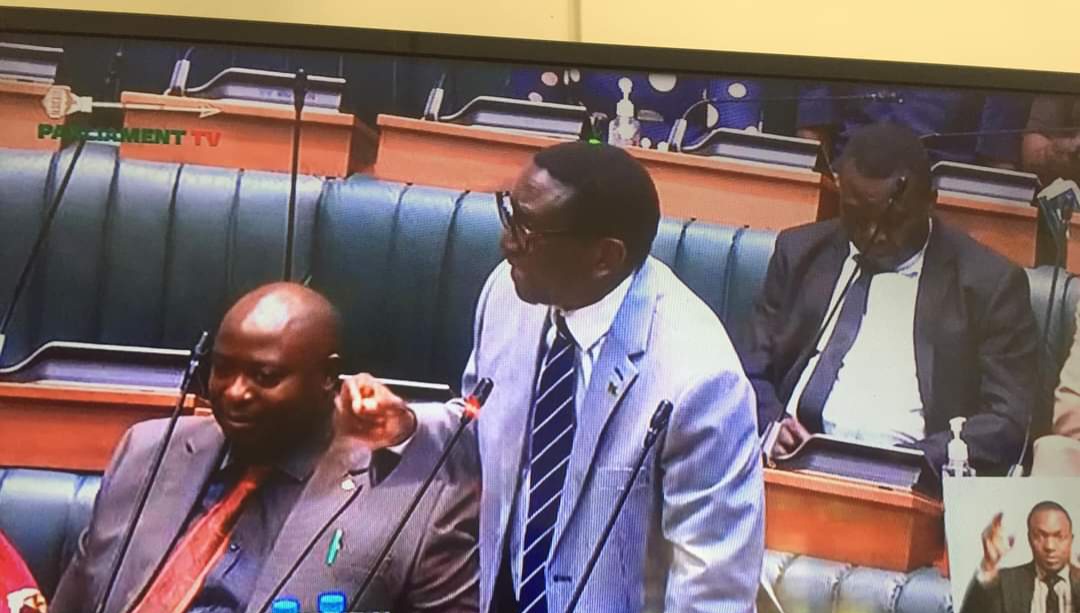 MINISTER of Energy Peter Kapala has announced that the country will start experiencing a six hour load shedding  following the reduction of water levels at the Kariba Dam.

Delivering a a ministerial statement in Parliament on ideological situation at the Kariba dam and measures being taken to control the situation, Mr Kapala said the power outage loadshedding will commence on December 15th this year.

“ZESCO will implement a load management regime to avoid a complete shut down and we anticipate this will translate to six hours of load management on a daily basis starting on December 15, 2022,” he said.

He said  water has been steadily decreasing on account of low in flows from the mainstream Zambezi river and it’s tributaries.

“Further, the situation has worsened to over utilisation of water for sustainable power generation which has resulted in low water levels,” he said.

Mr Kapala said the proposed measures will be phased and visited over the next four months in order to have security in the process.

“The Zambezi River Authority has directed Zambia through ZESCO to reduce generation at Kariba to 800 megawatts until further control and Zimbabwe has also been directed to reduce to 300 megawatts,” he said. 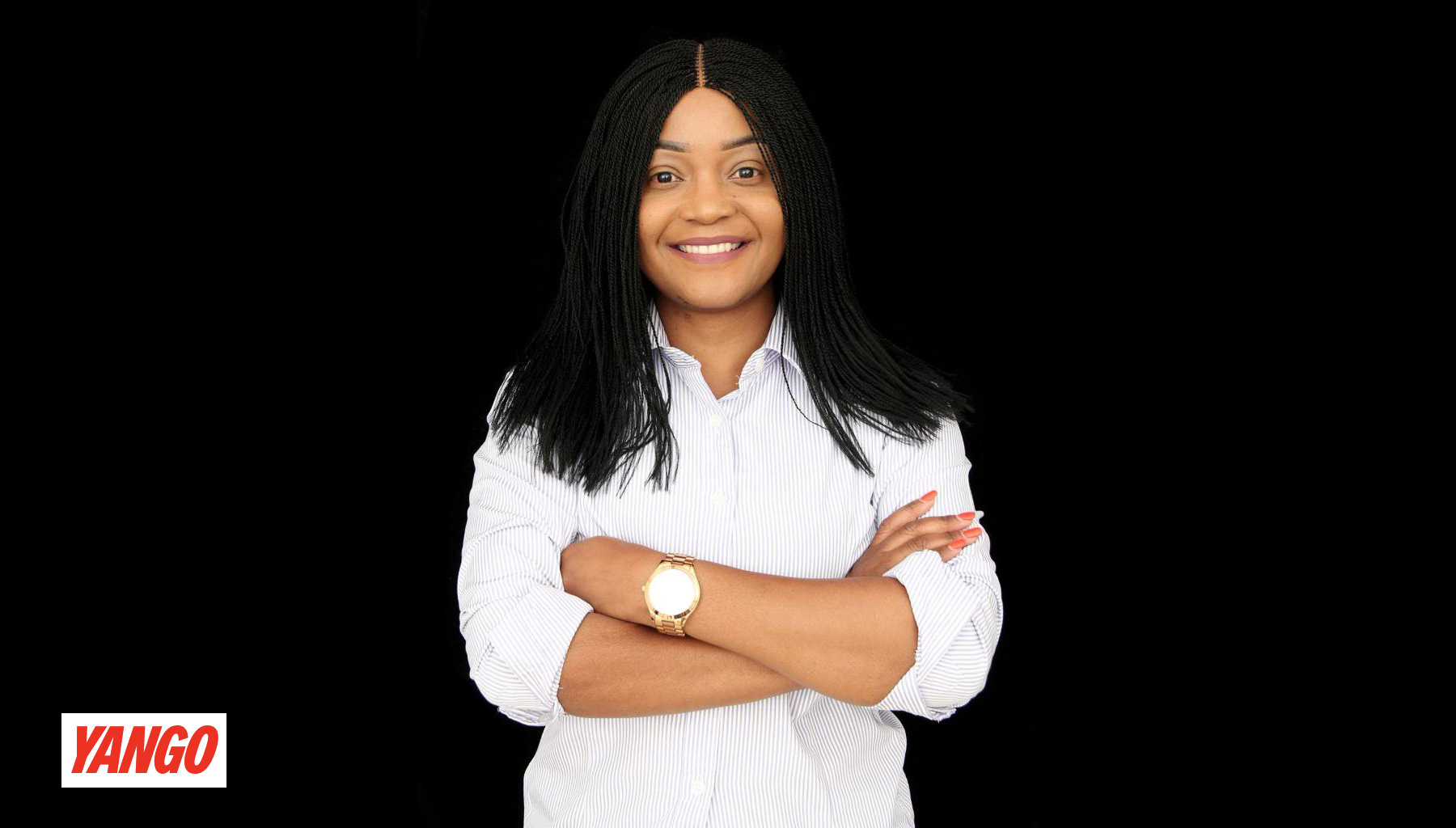 Yango, an international ride-hailing service, has today launched in Zambia, a new safety technology in the service — driving style monitoring. The algorithm aggregates feedback from Yango users about rides in real time with a progressive impact scale. If users inform about the dangerous driving style of a particular driver regularly, this is considered as a violation of the service standards and the driver receives a warning notification in a driver app about it. If the situation doesn’t change after several notifications, the algorithm restricts the driver’s access to Yango. Thus, the technology helps to warn drivers who cooperate with the service from dangerous maneuvers and possible accidents.

‘Safety is of high priority in our service and we constantly invest in our own safety technologies to contribute to the safety of the cities we operate in. We are pleased to roll out this feature in Lusaka, Kitwe and Ndola. We remain committed to bringing to the Zambian market more of our safety technologies that have already proved their efficiency in other markets.’ – Kabanda Chewe, Country Manager for Yango in Zambia.

The Yango app already has a number of functions that increase the level of safety of all rides. For example the safety tab in the app allows users to share their ride with trusted contacts so that they follow the route, users can report any personal belongings left in a vehicle, contact the customer service if the driver has violated the traffic rules, etc. Furthermore, with each order, users can see the license plate number and the name of a partner driver who is coming to the ride.

About Yango
Yango is an international online service for ordering rides. It already operates in more than 20 countries across Europe, Central Asia, Africa and the Middle East. Unlike other ride-hailing services, Yango app uses its own mapping, routing, and navigation as well as smart order distribution.