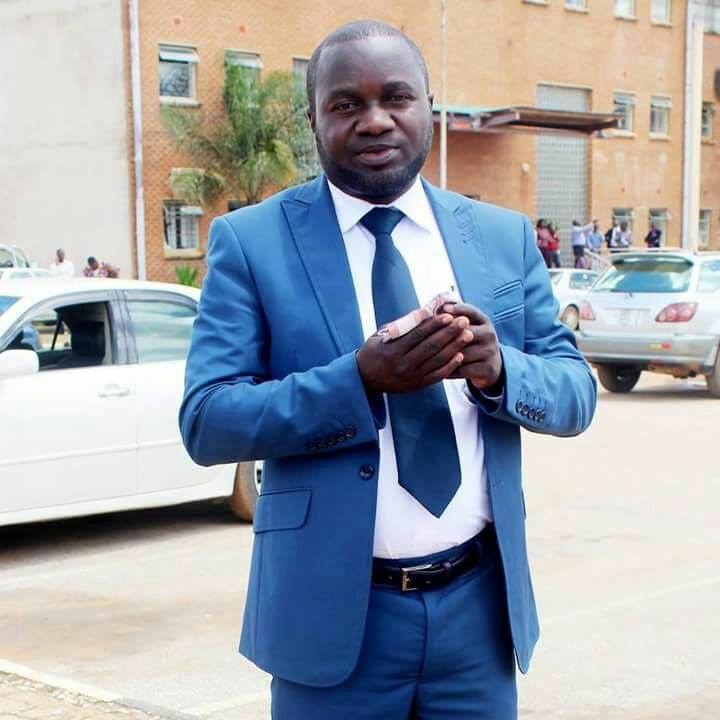 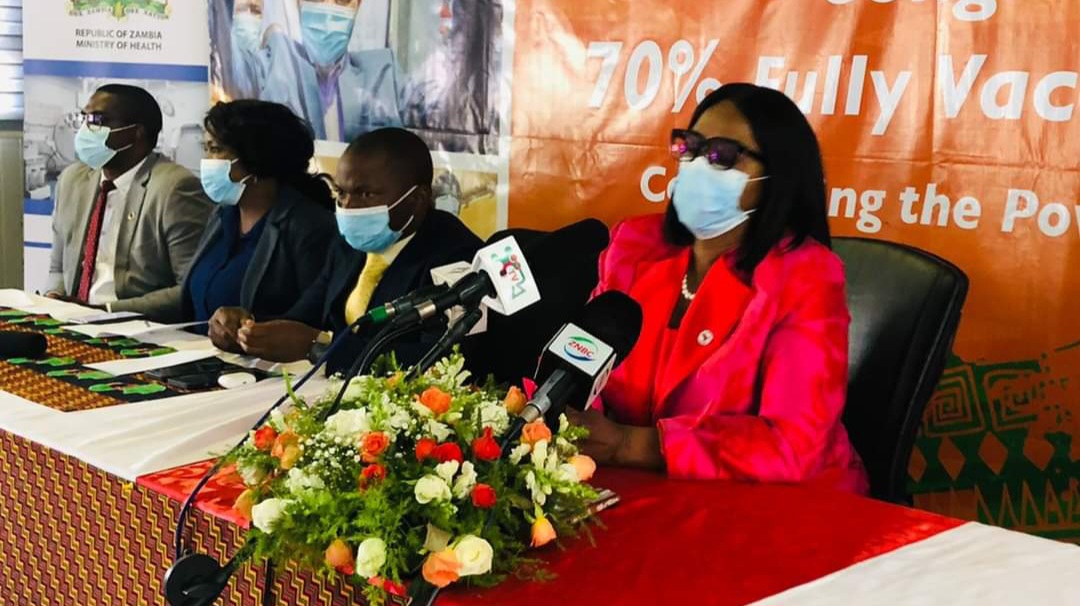 THE Ministry of health says it has seen an increase in the number of COVID-19 daily cases, test positivity and the spread of disease across the country.

Minister of health Sylvia Masabo said that in the last 24 hours the country recorded 311 new COVID-19 cases and three deaths.

She said two of the three deaths are COVID-19 deaths saying the individuals died due to complications directly attributed to COVID-19.

Ms Masabo said in a statement that the cumulative number of confirmed cases recorded in the country is 336649 with 330658 (98%) recoveries.

“We currently have 1948 active cases, 29 of whom are admitted to hospital,eight of these being new admissions in the last 24 hours. Of those admitted, nine are on oxygen therapy and three are now in critical condition,”she said.

She also said that the current prevailing COVID 19 cases are reportedly driven by a sub-variant of the Omicron virus which is now called XBB.

Ms Masabo said the COVID-19 virus keeps generating new forms of itself as it continues to multiply across the globe.

She said similar to the Omicron virus, the XBB is said to have a high ability to pass from one person to another and here in Zambia we have confirmed that the current increase in the number of cases we are seeing is driven by this XBB.

Ms Masabo said the Ministry and other stakeholders have instituted measures to protect people from getting COVID-19.

She said some of the interventions were strengthened community and facility surveillance to ensure prompt identification and reporting of cases and intensified testing among other measures.

Ms Masabo also urged the public to be conscious of cholera and other diarrheal diseases.

She said every person  must manage their waste saying the state of cities, markets, bus stops and community gathering places must be improved 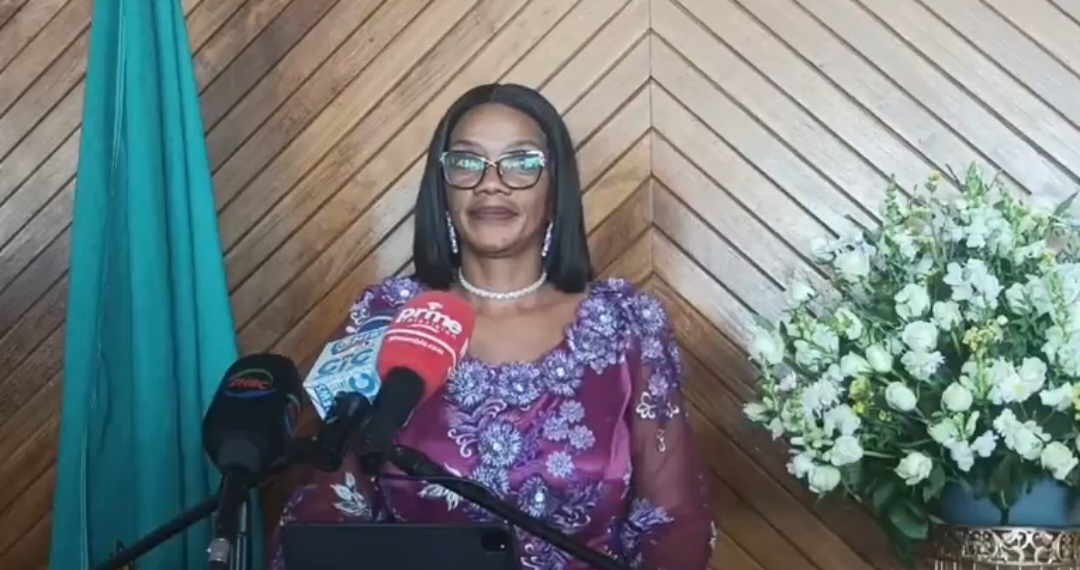 MINISTER of Health Sylvia Masebo has announced that Zambia has recorded a confirmed isolate case of polio virus from sewer samples taken from Mindolo Sewer treatment pond in Kitwe.

“The sample was collected in October this year and after a series of laboratory analysis, the results have been confirmed,” she said.

Ms Masebe said although the virus has not been detected in humans, it is important that correct measures are taken to prevent it from spreading.

She said so far the ministry has conducted four rounds of vaccine, further urging parents to take their children for vaccination against the virus.

southern Africa has seen a resurgence of polio outbreaks, with Malawi and Mozambique having recorded cases of the virus.

Polio, is a disabling and life-threatening disease caused by the poliovirus.The virus spreads from person to person and can infect a person’s spinal cord, causing paralysis. 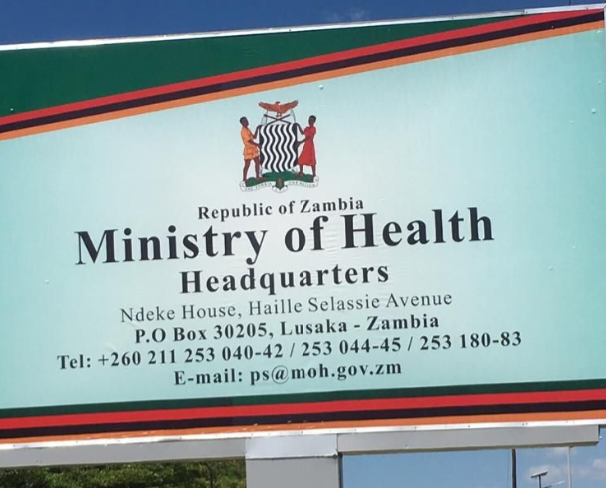 THE Ministry of Health says there is no shortage of Anti-retroviral drugs in Zambia.

Permanent Secretary for Technical Services, Professor Lackson Kasonka however explains that due to the world shortage of old ARV drug called Zidovudine, some people who have not transitioned to the new drugs have been affected.

Professor Kasonka clarified that shortage of Zidovudine is as result of its poor side effect profile hence increasing its low demand thereby disturbing its global supply chain and leading to its erratic supply in the last two years.

He however said in the quest to provide safer and more efficacious drugs, the optimization of antiretroviral therapy has since started.

Professor Kasonka said the newer combinations were introduced in Zambia in 2018 and have since led to over 96% of Zambian People Living with HIV receiving ARVs to have the virus suppressed resulting in a healthier and more productive population.

He however said there still remain about 6,000 individuals who are taking old ARV drug called Zidovudine which the Ministry of Health has been transitioning from to TLD or TAFED.

“To this effect, the Ministry of Health in consultation with the Civil Society Organizations representing People Living with HIV and implementing partners has made a decision to accelerate the transition of individuals on this drug to better, safer and easier-to-take ARVs,” he said.

He said guidance has been provided to health workers to fast-track the transition from Zidovudine-containing ARV combinations to TLD or TAFED in view of new developments, based on scientific evidence generated from the African continent including Zambia.

He said a further reminder is given to dispense a six-month supply of anti-retroviral drugs as per standard guidance.