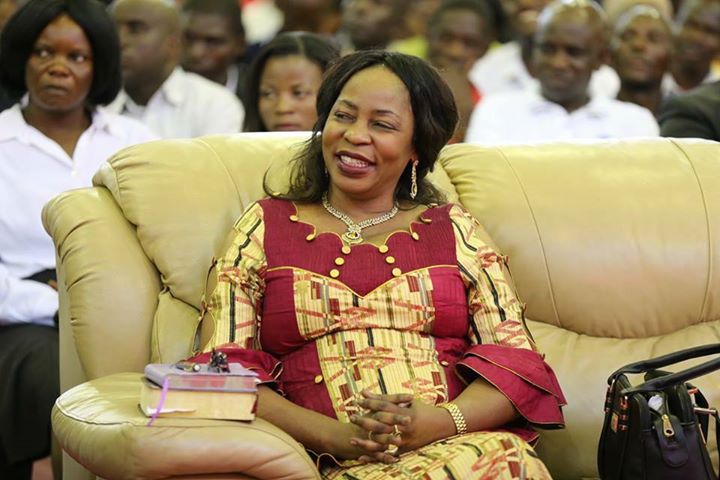 Widow of Zambia’s Second President Frederick Chiluba, Regina Chifunda Chiluba has died. Family sources have confirmed that Regina Chiluba died at the University Teaching Hospital (UTH) at 12.30hrs on Sunday afternoon. Government evacuated Mrs. Regina Chiluba to Apollo Hospital in hyderabad in India, in November 2016 reportedly battling cancer. She however came back last week and was immediately admitted to the University Teaching Hospital as her condition was deemed terminal. Chiluba died in 2011 from a heart condition he had suffered since 2006. Regina is survived by her children Bwalya, Malama and Mando. Funeral arrangements will be announced later. MHSRIP

FORMER PUPILS BLESS MUFULIRA SECONDARY SPORTS SECTION. By Paul Jones Sinyangwe in Mufulira, MUFULIRA Secondary School on Friday, April 7, 2017 was a hype of activity after a touring group of former pupils calling itself The Mufulira Secondary School Alumni, donated sports gear to its former school. Receiving the donation on behalf of the school, excited Head Teacher Mr. Kamfuli thanked the group that took time to look back at its former school and make a difference.

And during a tour conducted by the group, the school’s head teacher raised a number of issues rising from dilapidated infrastructure to lack of furniture. The 7-member delegation included Mwape Musonda, Moka Kaliwile, Paul Jones Sinyangwe, James Mwanambiya, Roy Sokoni, Elizabeth Pandwe and Kabombo Daka is part of over 60 members of the alumni that came together to donate to the school.

Group leader, Mwape Musonda, in his speech to the school, emphasized on pupil hard work, focus and treasure important values such as education, tradition, religion and sport and social. He encouraged pupils to study hard and not forget about where they come from. And thanking the group’s initiative, school headboy, chinkuni mayumbelo asked fellow students to take good care of the donated school sports gear. And the school officially endorsed the alumni as the official group for former pupils wishing to help bring back the school’s lost glory. Mr. Kamfuli also encouraged former pupils to emulate the group’s initiative by been part of it.

The head teacher further urged some of the former pupils who include Zambia former soccer star Kalusha Bwalya, current Kankoyo MP Mumba, renowned professor Clive Chirwa, among others, to come to the aid of the school through the alumni. The donation received include soccer balls, soccer jerseys, cones and goal post nets, training gear, socks among others. 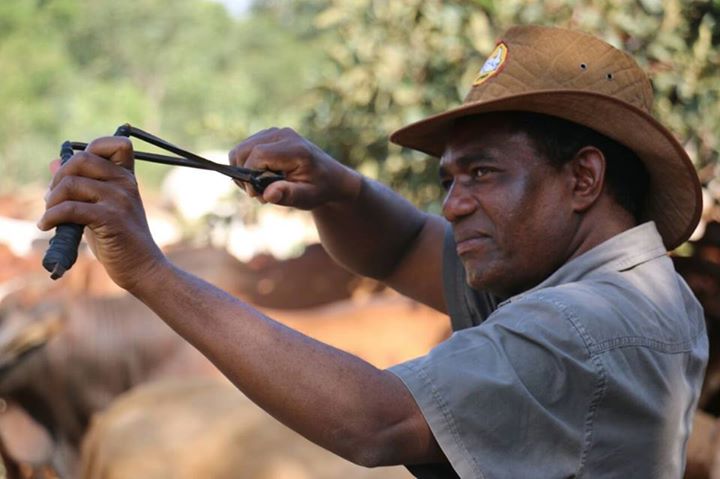 EARTH TREMOR HITS LIVINGSTONE A SMALL earth tremor was felt in parts of Southern Africa on Monday with reports from Johannesburg, Gaborone, Harare, Bulawayo, Gweru, Victoria Falls and Livingstone. The tremor lasted for about 45 seconds. The termor was recorded at 6.5 on the Richter scale earthquake with epicenter in Moijabana, in Central Botswana.