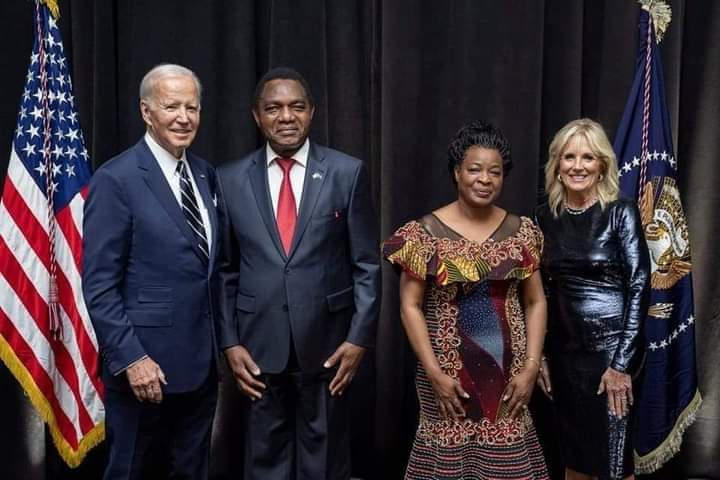 PRESIDENT Hakainde Hichilema says Zambia shall continue to position herself as a top investment destination on the African continent.

The President says his administration will leverage a cross section of collaborations and partnerships to build a society that works for all Zambians by creating jobs, empowering young people,and stamping out corruption.

In a statement issued by Presidential spokesperson Anthony Bwalya, President Hichilema is on his way to Lusaka after concluding his successful attendance of the United Nations General Assembly (UNGA) in New York.

Mr Bwalya said during the visit,the President addressed the UNGA, held bilateral talks with various political and business leaders,and engaged companies and partners that are considering investing in Zambia.

He said President Hichilema also  highlighted the progress made during his first year in office,citing free education for all Zambian children and achieving strong macroeconomic stability despite strong global economic pressures.

“Among those engaged were UN Secretary General Antonio Guterres,International Monetary Fund (IMF) Managing Director Kristalina Georgieva,President of the World Bank Group David Malpass and USAID Administrator Samantha Power.Potential investors were also engaged,including through meetings with executives at the US Chamber of Commerce’s US-Africa Business Forum to encourage investment and joint ventures in sectors that can create jobs and help lower the cost of living,” he said.

Mr Bwalya said the President also spent time with the Zambian diaspora, encouraging them to be active in promoting the country and bringing back investment that helps create jobs and lower the cost of living.

“The President is confident that these engagements will ensure widespread support for Zambia’s current reform agenda and help the Government deliver on its vision of a better future for all Zambians,” Mr Bwalya said. 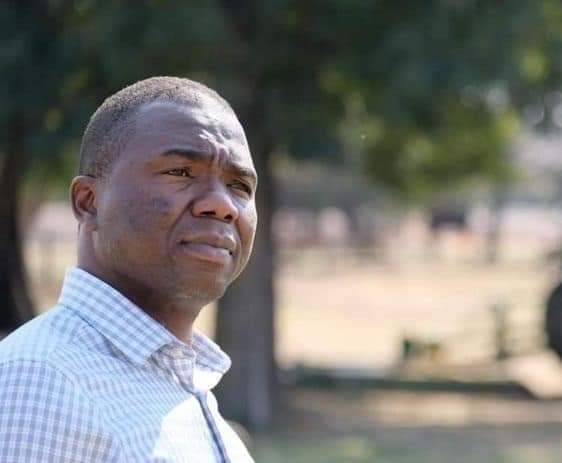 PRESIDENT Hakainde Hichilema has appointed Presidential Spokesperson Anthony Bwalya as Deputy High Commissioner at the Zambian Embassy in the United Republic of Tanzania.

Sectretary to the Cabinet Patrick Kangwa has announced in a media statement.

Mr Kangwa said the appointment of Mr Bwalya into the diplomatic service is with immediate effect.

“Mr Bwalya has served as Presidential Spokesperson at State House since 2021.

President Hichilema has thanked Mr Bwalya for his contribution as spokesperson at State House,” he said.

Mr Kangwa said the President is confident that Mr Bwalya will serve the government and citizens of Zambia to the best of his ability as he takes up his new appointment in Tanzania. 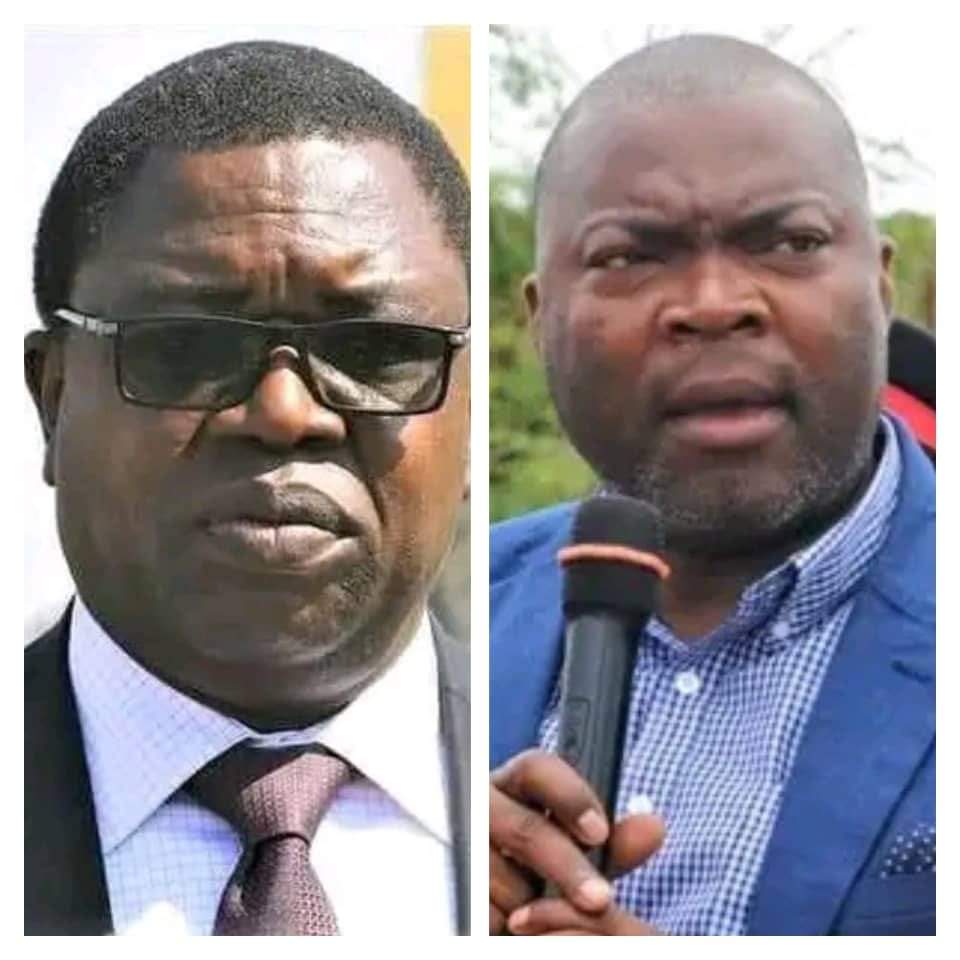 The duo petitioned the elections of their rivals United Party for National Development (UPND) Bernard Kanengo in Kabushi and UPND’s Charles Mulenga in Kwacha stating that they should be declared null and void as they were illegal.

However, their petitions have both been dismissed as they have been deemed to lack merit by the Ndola and Kitwe High Court respectively.

In Ndola, Lusambo petitioned Kanengo, the Electoral Commission of Zambia (ECZ) and the Attorney General seeking that the court declare the election of Kanengo as null and void.

In his submission in trial, Lusambo stated that the election had low voter turn out because his face was not on the ballot papers.

He claimed that ECZ misconducted itself by barrying him from contesting, which made it a non-democratic election and further stated that the move by ECZ tantamounts to contempt of court.

“The election was illegal and therefore this court should declare it as null and void,” he said.

High Court judge Ruth Chibbabbuka in passing judgement and dismissing the case said that all the allegations against Kanengo could not be substantiated.

“Thus, this allegation cannot be the basis upon which the election can be nullified or voided. Having found as I have, that all the allegations have failed and cannot be substantiated, in accordance with Article 97 (2) (b) of the Electoral Process Act, this petition is hereby dismissed for lack of merit. As this matter is one of public interest each party will bear their own costs for this petition,” she said.

Meanwhile, in Kitwe Malanji who equally petitioned the current Kwacha lawmaker Mulenga and ECZ also had his case dismissed.

Judge Conceptor Zulu who was sitting in the Kitwe High Court dismissed Malanji’s petition because some of the grounds of the petition had no merit.

“I have come to the conclusion that there was no merit that the ECZ did not comply with the stay that was made by the court,”she said. 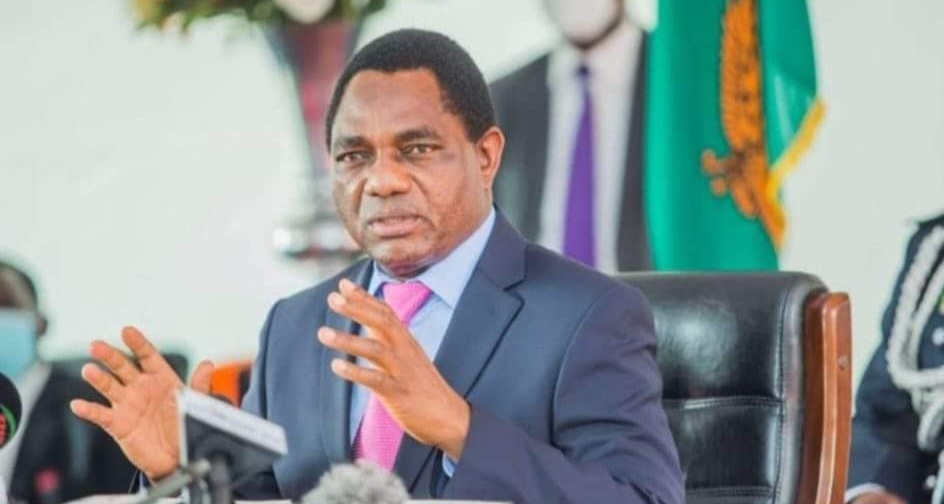 The Head of State will participate in the summit from tomorrow, January 25th, up until Friday, January 27th, 2023.

Ministry of Foreign Affairs and International Cooperation Minister Stanely Kakubo said the trip is at the invitation of the President of that country Macky Sall.

He said in a statement that Mr Hichilema is part of a select Committee of African Heads of State who are tasked to ensure Africa mobilises cheaper capital funds for the Agricultural inputs and value chain investment.

“President Hichilema will therefore join 18 other Heads of State and Government at the second edition of this important Summit, convened in collaboration with African Development Bank (AfDB) and the International Fund for Agricultural Research (IFAR) where the African Development Bank is expected to announce its Compact Fund to support structural transformation in agriculture in countries such as Zambia,” he said.

Mr Kakubo stated that during the Summit under the theme, “Feed Africa: Food Resilience and Food Sovereignty”, the President will participate in Presidential High Level Roundtable discussions on agriculture ,food security and integration.

He said President will as well as preside over the presentation of Zambia’s Compact on Agriculture, which outlines the country’s potential and strategies for development of the sector, in order to attract investments from to private sector stakeholders, multilateral organisations.

“The participation of the President in this meeting is therefore crucial in order to shore up the Government’s ongoing efforts to create opportunities for joint ventures and partnerships in the Agriculture sector, with key industry players, in recognition of it being a major source of livelihood for the majority of the Zambian people.The Government, under the leadership of President Hichilema, has continued to seek investments towards climate smart agriculture in order to enhance food security, ensure resilience of livelihoods and respond to the effects of climate change,” he said.

Mr Kakubo added that on the margins of the Summit, the President is also scheduled to hold bilateral meetings with other leaders and heads of key international organisations.