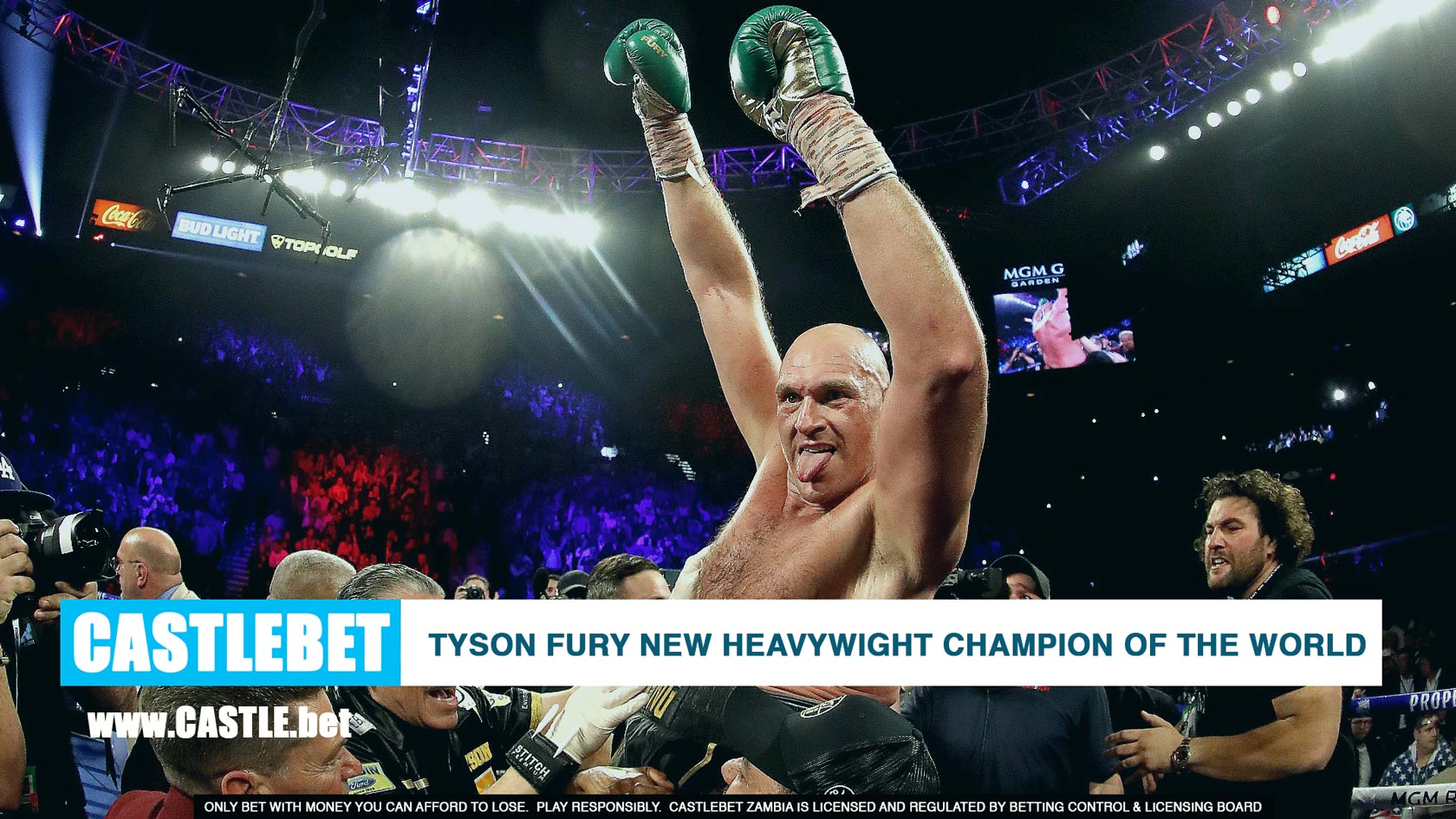 ?The boxing world is surprised to see Tyson Fury beat the “Bronze Bomber” Deontay Wilder, and in the process, has proved experts and bookies wrong. Tyson Fury has won his fight against Deontay Wilder in Las Vegas to become the new Heavyweight champion of the world, and giving Wilder his first loss in Boxing. Fury remains unbeaten.

THE Gypsy King put in one of the greatest performances in heavyweight boxing history, and forced Wilder’s corner to throw in the towel in the seventh round, after twice putting Wilder on the floor.

What a boxing match. Castlebet enjoyed this boxing match! Congratulations to the Gypsy King. What are your views on this Heavyweight bout?

Sign up today and bet with Castle Bet on all sporting events around the world ?? http://bit.ly/2QYt1g6. More games! More Bonuses! More Jackpots! Win more with Castlebet, with easy deposit options for all games. 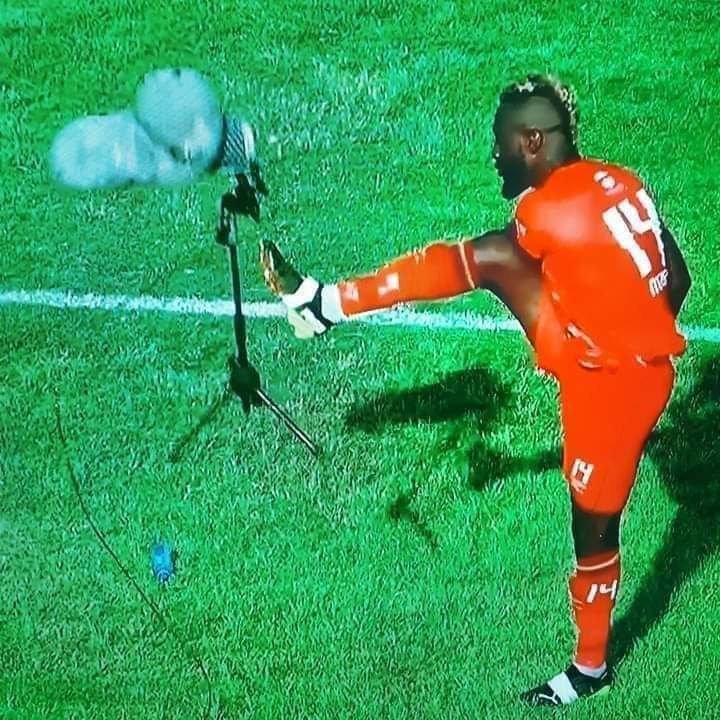 FAZ General Secretary Adrian Kashala says N’gonga’s suspension will remain in effect until the disciplinary procedure was seen out.

Ng’onga tore his shirt and kicked a SuperSport microphone in the full glare of television cameras and spectators after being substituted in Nkana’s 1-0 loss to Power Dynamos.

“We have received an official complaint from the Zambia Premier League about the misconduct, offensive behaviour and bringing the name of the game into disrepute by your player Alex Ng’onga who after been substituted tore his jersey and kicked the microphone for SuperSport,” says FAZ General Secretary Adrain Kashala in his letter to Nkana Football Club.

Kashala says Ng’onga’s actions are violations of Articles 48, 53 and 57 of the FAZ Disciplinary Code.

“Due to the gravity of the matter, the secretariate is invoking Article 53 (4) and the player will be suspended from participating in any FAZ organized game until the matter is concluded by the Disciplinary Committee,” says Kashala.

This is according to a press statement issued by FAZ Communications Manager, Sydney Mungala. 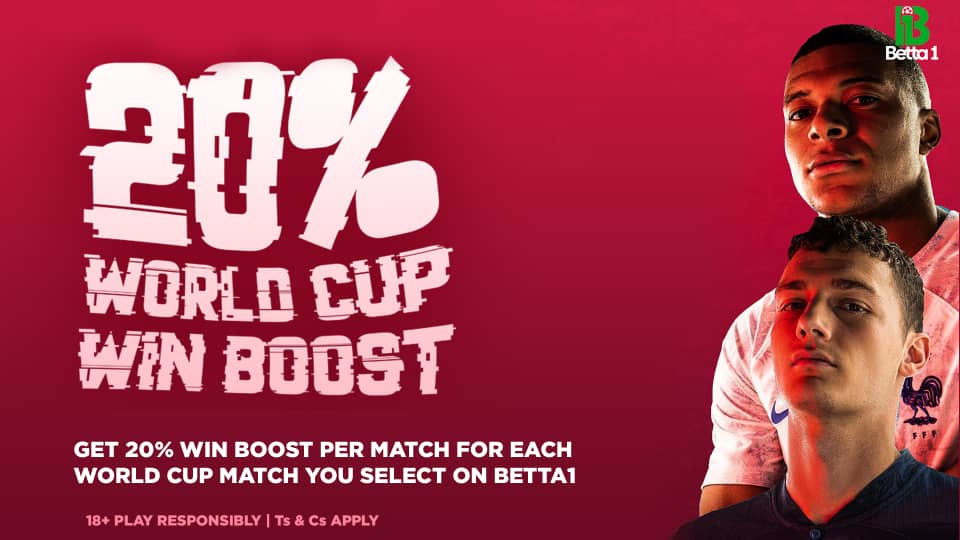 ITS RAINING BONUSES AND WIN BOOSTS ONLY ON BETTA1

Betta1 is giving you the power to Experience the
world of winning with this incredible 600% win
bonus.