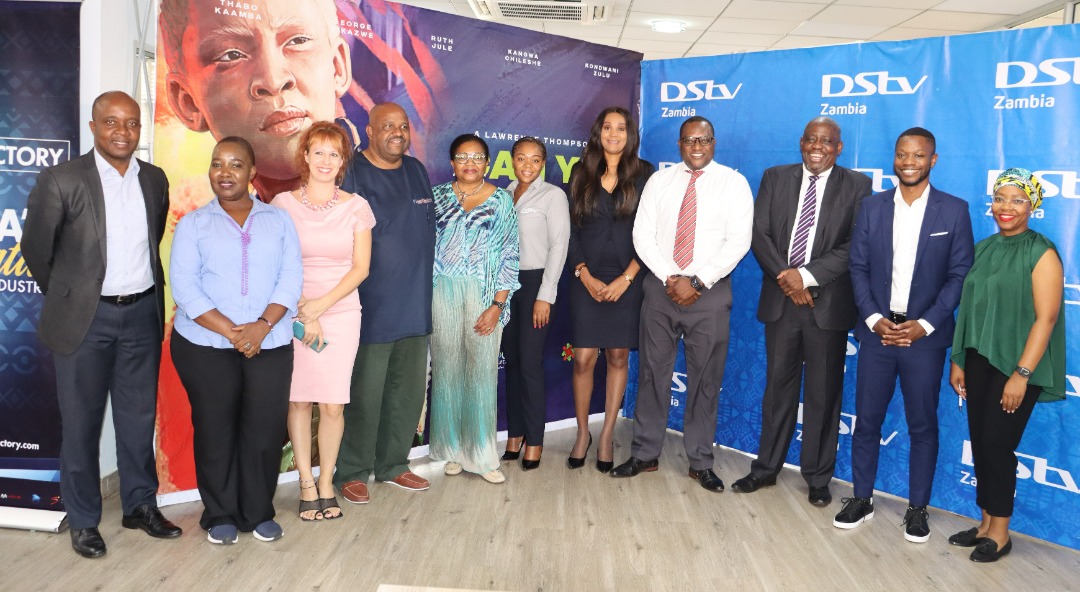 AS part of its commitment to help grow Africa’s creative industry into vibrant and economic powerhouses, MultiChoice has committed itself to being the platinum sponsor of the Business of Film Initiative that has been put together by the Filmmakers Guild of Zambia.

Included in the activities for this event is screening of the Lawrence Thomson movie – ‘can you see us’? which will be premiered at Ster-Kenikor on Wednesday 26th October and has attracted the President of the Republic of Zambia Mr. Hakainde Hichilema’s attendance as Guest of Honour.

‘Can you see us?’ is a feature film produced by Lawrence Thompson Films and K-Roc Pictures and supported by the government of the Republic of Zambia.

Speaking during the announcement of MultiChoice sponsorship, Mukuka Chilufya, Finance Director at MultiChoice Zambia, said MultiChoice was excited to be part of the growth of the film industry in the country.

“In our efforts to continue supporting the film industry, today we are announcing a K250, 000 partnership to the support of the Business Film Initiative, which is being organised by the Professional Filmmakers Guild of Zambia,” said Mr Chilufya.

He added: “MultiChoice has played a significant role in developing the local content industry through local channels, such as Zambezi Magic; oneZED and SuperSport. The business has also enriched lives through the provision of world-class entertainment in the film sector resulting in job creation.”

Speaking at the same event, Lawrence Thomson, the Producer of the film commended MultiChoice for its continued commitment to supporting the growth of the film industry.

“We are excited about MultiChoice sponsorship because it will go a long way in promoting the film sector, where people begin to think of the business opportunities that lie in the creative industry and how we can all benefit from this untapped sector.”

Mr Thomson said: “It’s great to have all weather partners like MultiChoice who have been supporting us through Zambezi Magic and MultiChoice Talent Factory (MTF) and this has seen a growth in the film industry.”

The premier of the film is also a part of the larger launch of the Business of Film Initiative in Zambia. The initiative is a mix of various business activities aimed at promoting the film business in Zambia. 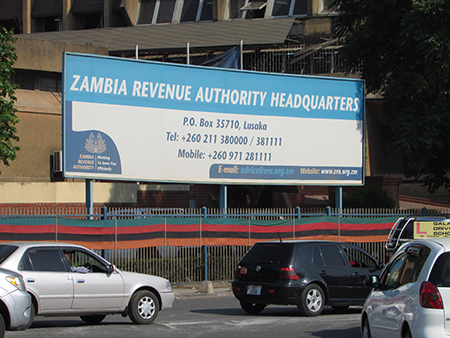 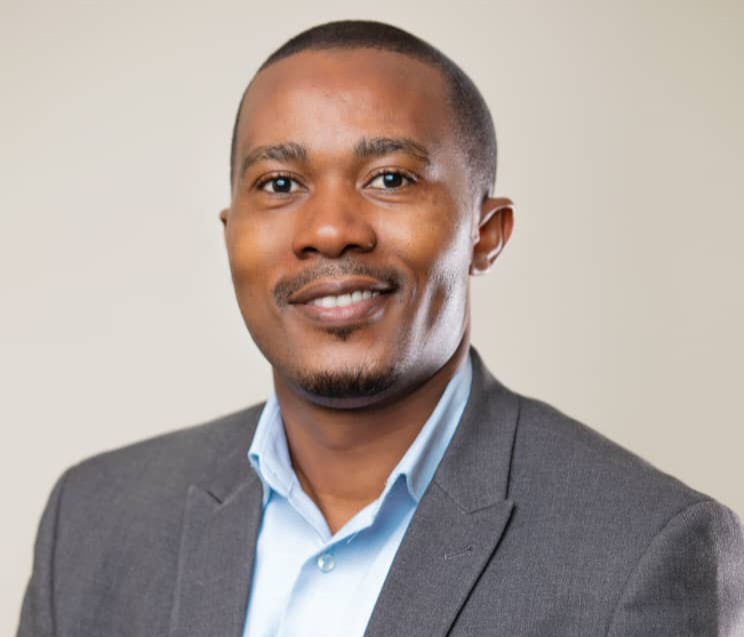