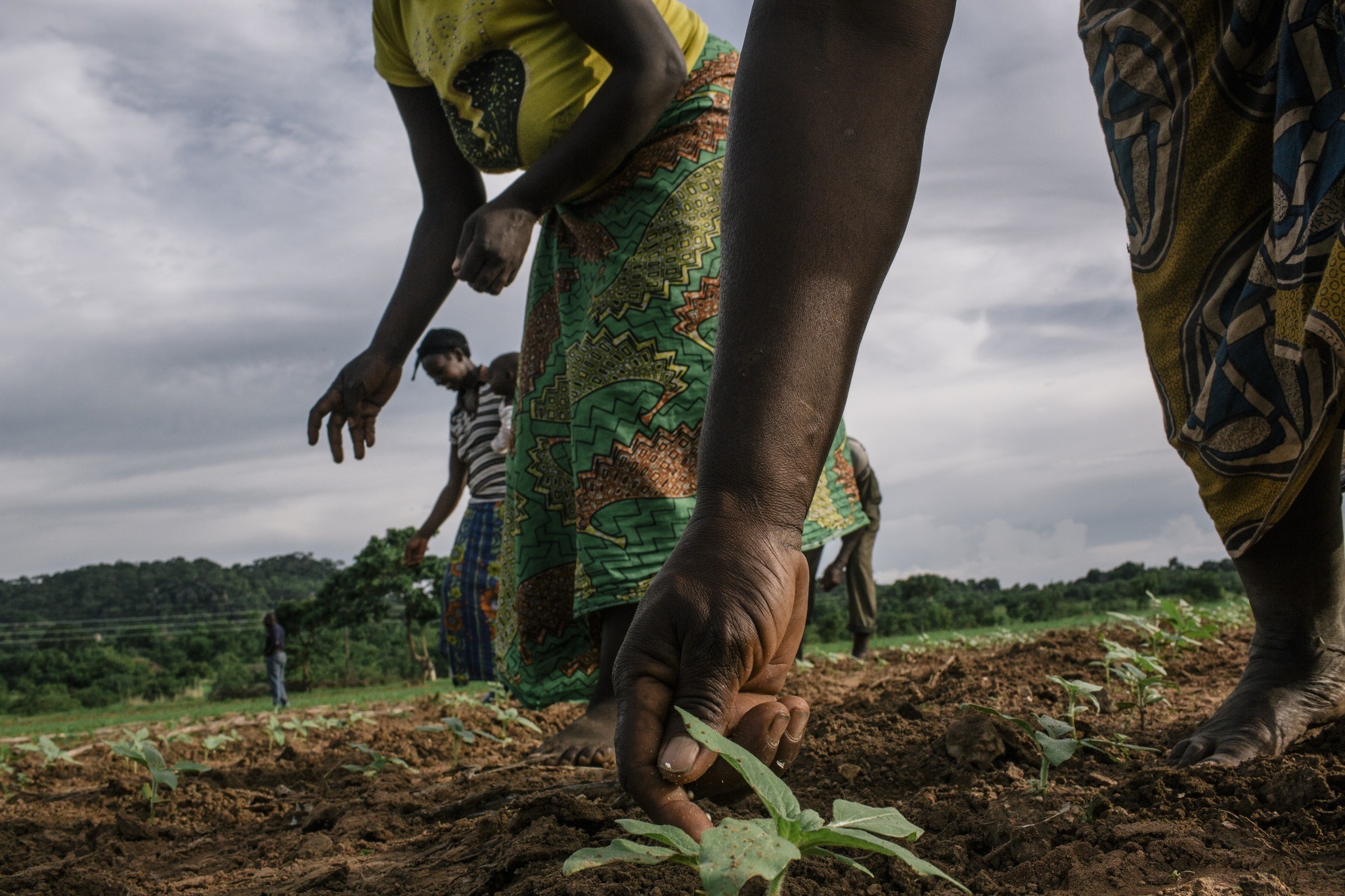 SPEAKER of the National Assembly Nelly Mutti has directed Agriculture Minister Reuben Mtolo to today issue a ministerial statement on the status quo for Farmer Input Support Program (FISP) distribution in the country.

Ms Mutti said since the issue is of National importance, Zambians want to know the status of FISP distribution, as the onset of rains has began .

The Speaker was responding to a query during matters of public importance raised by Pambashe area Member of Parliament Ronald Chitotela in parliament said the issue of FISP had been brought before the Parliament house several times and thus needs to be addressed.

Ms Mutti then directed that Mr Mtolo deliver a ministerial statement to give the status of distribution.

“Indeed this is a matter that has been brought before the house sever times. The Minister made undertakings that delivery will commence last week on Thursday. Since this is a matter of National importance, people have to know the status,” she said.

Mr Chitotela said that farmers in his Constituency have not received the farming input support.

“Farmers are complaining that they prepared their fields and now there is grass growing because FISP has not been distributed. If the Minister is not meant to stand by his words, Zambia stands to have hunger,” he said.

Fred M’membe expresses concern about the late supply of fertilizer to farmers. 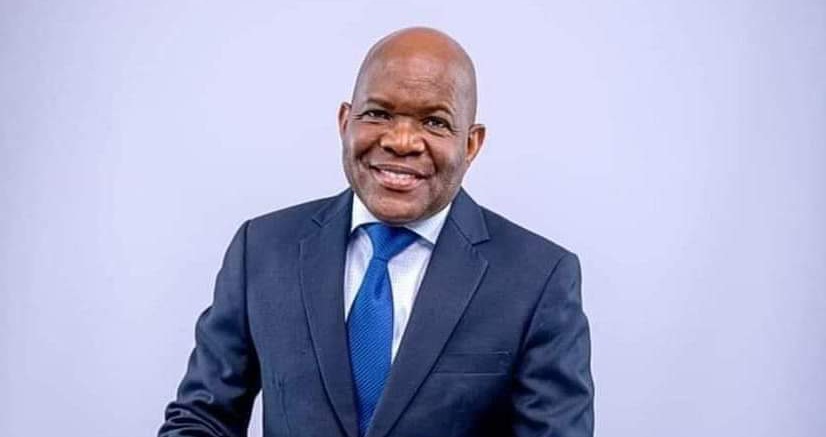 SOCIALIST Party president Fred M’membe has charged that there are serious problems of lack of transparency and predictability in the whole fertiliser supply business.

Dr M’membe said if factors that have led to failure to supply people with fertilisers at the right time and in the needed quantities are not understood and resolved, the country will not see a reversal of fortunes in the agriculture sector.

He said there is a very serious lack of information by the Ministry of Agriculture on tenders for the 2022/23 farming season, which to a very large extent, led to the delay and the many serious hurdles in securing fertilisers.

“At a minimum, suppliers need four months to secure and deliver fertiliser into the country. This government, without explanation, cancelled the open tenders at the end of August and “secretly” awarded tenders thereafter.

Importers can only secure stocks of fertilisers after government determines its requirements and the financing arrangements governing the programme.And offtake of fertiliser on the open market will be low this season given the prices K1,200 for a 50 kg bag instead of the K250 per 50 kg bag they had promised our people currently facing the users, and as such this speaks to lower procurement forecasts for the open market as well. The consequences of this don’t require much disquisition,” he said.

Dr M’membe said if decisions were made in good time and tenders were awarded accordingly, the procurement of Urea may not have been as problematic as that of securing D-Compound. 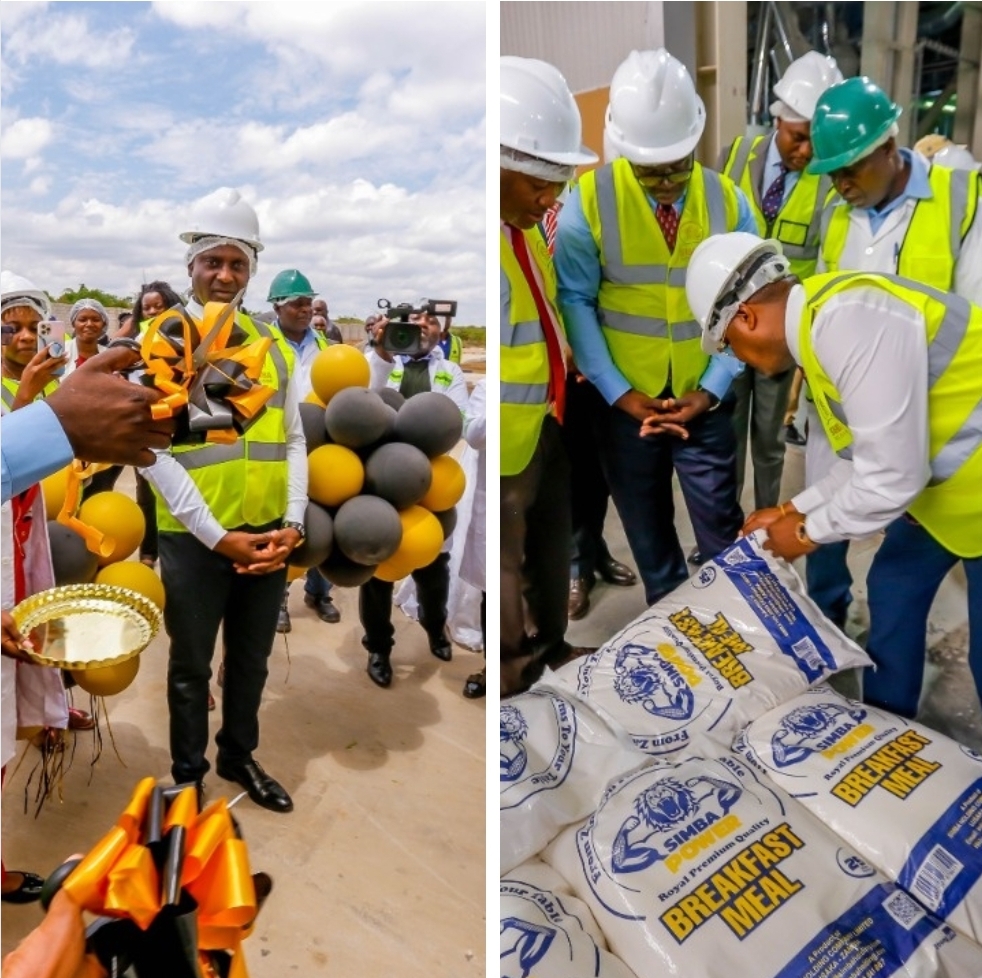 SIMBA Holding is gearing up for the production of Maize Meal as it seeks to meet the available demand for Maize, Maize meals, stock feeds, Fish feeds, and other corn snacks (cornflakes and corn puffs) in the domestic and export markets.

Simba Holding is now ready for actual production after the satisfactory production trials that was going on for the past ten (10) months and obtaining all the relevant regulatory approvals. The company was registered in 2019 as a subsidiary of SIMBA Group of companies to do manufacturing, being the second investment in the country after Simba Oil.

The event was graced by the Minister of Commerce and Industry Honorable Chipoka Mulenga, yesterday, the 15th November 2022 at Katuba area.

Simba Holding aims at bringing competitive prices coupled with efficient deliveries and excellent service to satisfy all of it’s customers’ needs, whereas, the vision of the company is to expand the supply of FMGs and household essentials to other regions of Zambia, and the neighbouring countries.

Speaking during the launch of Simba Maize Miling Factory, the Group Chief Executive Officer for Simba Group of Companies Mr. David Ndelwa, said the plant’s production capacity is expected to expand from the current 150MT to 500MT/per day, and that this is not only an opportunity for job creation to the area, but also an expansion for Simba to meet the growing needs of maize meals and maize products of the Zambia market and the neighbouring regions.

The plant’s yearly revenue is expected to be USD 35million and it will create 300 direct jobs when operating at full capacity. “Our main markets target are Zambia itself, Congo, Namibia Angola & Botswana.” Stated Mr. Ndelwa.

He added further that, under the Ministry of Agriculture, where various bodies operate to facilitate and support the functions as mandated, Simba Holding is going to be among the beneficiaries, especially with the Food Reserve Agency (FRA) which acts as a marketing arm for agricultural produce in the country. As a registered business, Simba Holdings through its affiliation with MAZ can access maize grain from FRA under certain stipulated terms and conditions.

Mr. Ndelwa thanked and urged for the maximum cooperation from the government and all its ministries on this journey they have started. 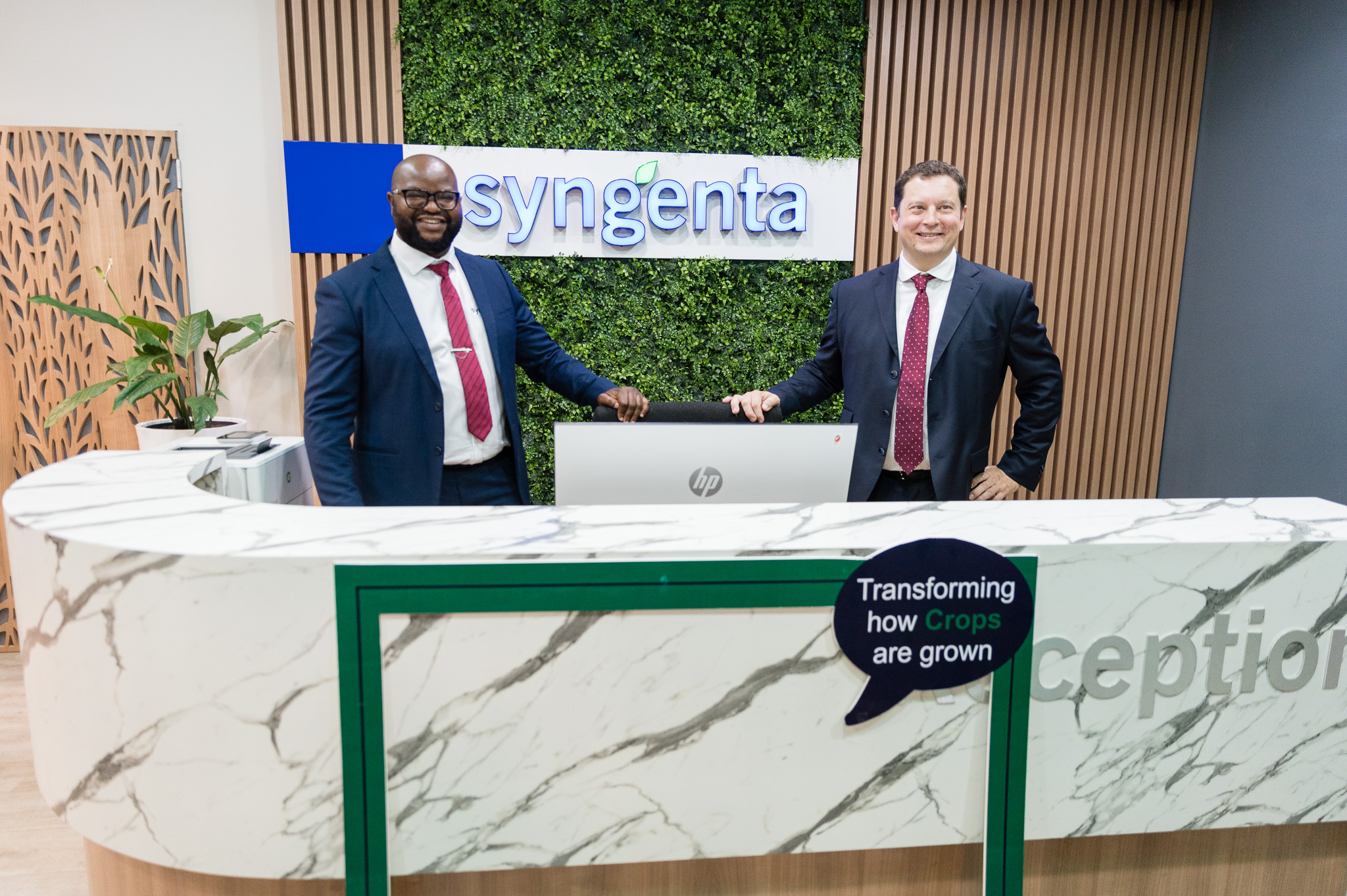 Syngenta Zambia held a launch event in Lusaka to officially unveil the company’s new location in Rhodespark. Farmers, government representatives and an audience of key players in the agricultural business community were in attendance at the event to commemorate the unveiling of the office which is a significant step in symbolizing the company’s dedication to the Zambian market. Speaking at the event, Syngenta’s Head of Crop Protection in Africa and Middle East, Mr Jerome Barbaron and Head of Southern Africa Business and Managing Director of Syngenta in Zambia, Mr Given Mudenda highlighted that the move to a new office is a major step in improving their customer service delivery especially to the corporate clientele and also fueling their long term commitment to the Zambian farmers.

Speaking at the Syngenta Office Launch event, Syngenta’s Head of Southern Africa Mr Given Mudenda spoke about their “Good Growth Plan” – a plant protection strategy that is aimed at the overall improvement and sustainability of agriculture drives in Syngenta’s operations. “Climate change is a huge challenge to the sustainability of the agricultural ecosystem. Our Good Growth Plan aims to take on these challenges by making agriculture more resilient and sustainable and driving a better, greener, recovery. We must help farmers address it with new technologies and services, both to mitigate and adapt to the effects of climate change”.

Syngenta remains committed to the Agri-sector in Zambia and other Southern African countries, and we remain fully dedicated to its customers and their growth in the industry. In affirmation of this commitment, Mr Jerome Barbaron further stated that crop and seed protection is a firm promise of their global operations. “From the moment a seed is planted through to harvest, crops need to be protected from weeds, insects and diseases as well as droughts and floods, heat and cold. As a world market leader in crop protection, we help farmers to counter these threats and ensure enough safe, nutritious, affordable food for all – while minimizing the use of land and other agricultural inputs”.

Syngenta Zambia has upheld another industry promise to empower the agricultural sector with impactful collaborations and professional solutions. “To create successful collaborations, we need diversity of ideas and expertise. We don’t work alone but have many partners such as universities, research institutes and sustainable agriculture experts.” The new Syngenta Zambia office will play a significant role in their mission to offer environmentally sustainable methods to enhance the productivity and value of agricultural businesses in Zambia.