PEGASUS spyware which is often used against the opposition, journalists and human rights activists has been found in Zambia.

Pegasus is a notorious spyware program sold only to governments.

The malware, known as Pegasus, was created by Israeli cyber-security firm NSO and has been around for at least three years, when it was first detailed in a report over the summer of 2016.

In a report titled ‘Hide and Seek’ which was released on Monday, Citizen Lab — a Canada based internet watchdog — identified 45 countries in which infected devices have been traced, after scanning the internet for servers associated with Pegasus spyware. It also identified multiple instances of cross-border surveillance.

The researchers found suspected NSO Pegasus infections associated with 33 of the 36 Pegasus operators.

The data published by Citizen Lab reveals the existence of 36 different groups who deployed the Pegasus spyware against targets located in 45 countries, the surprising part is that this list includes the US, France, Canada, Switzerland, and the UK, countries known to have democratic governments in place.

Citizen Lab says ten of these 36 groups appear to be conducting surveillance in multiple countries and have not limited their spying inside their own country’s borders, an act that may violate surveillance laws active in the states where Pegasus victims may be located.

Top Facebook pages with High Engagement in Zambia with a million reach a week. from 3rd Aug 2020 to 9th Aug 2020

TOP FACEBOOK PAGES WITH HIGH ENGAGEMENT IN ZAMBIA WITH A MILLION REACH A WEEK.

Teledoctor for Health professionals and Health institutions in Zambia

Are you a DOCTOR or HEALTH PROFESSIONAL in Zambia? Do you own or run a HOSPITAL or CLINIC? Teledoctor is now listing and registering doctors & health professionals in Zambia for the online directory launching soon.

Teledoctor is an online hospital providing health care services for the Zambian community. Doctors, Health Professionals and Hospitals may sign up for the pre-launch and get notified when the service is going live on the 15th of May.

Health specialists can consult, prescribe, chat, talk and video conference with patients online. Several other features are available on the platform which we believe will help health care professionals during this time of crisis as the world suffers from the Covid-19 Pandemic. Reduce traffic and hospital visits for your patients using Teledoctor.

Sign up for Teledoctor as a doctor, specialist or hospital at ?? www.teledoctor.co.zm and the Teledoctor team will be in touch to get you registered and inform you when the service is going live. LIVE CHAT SUPPORT agents are available to assist you online. 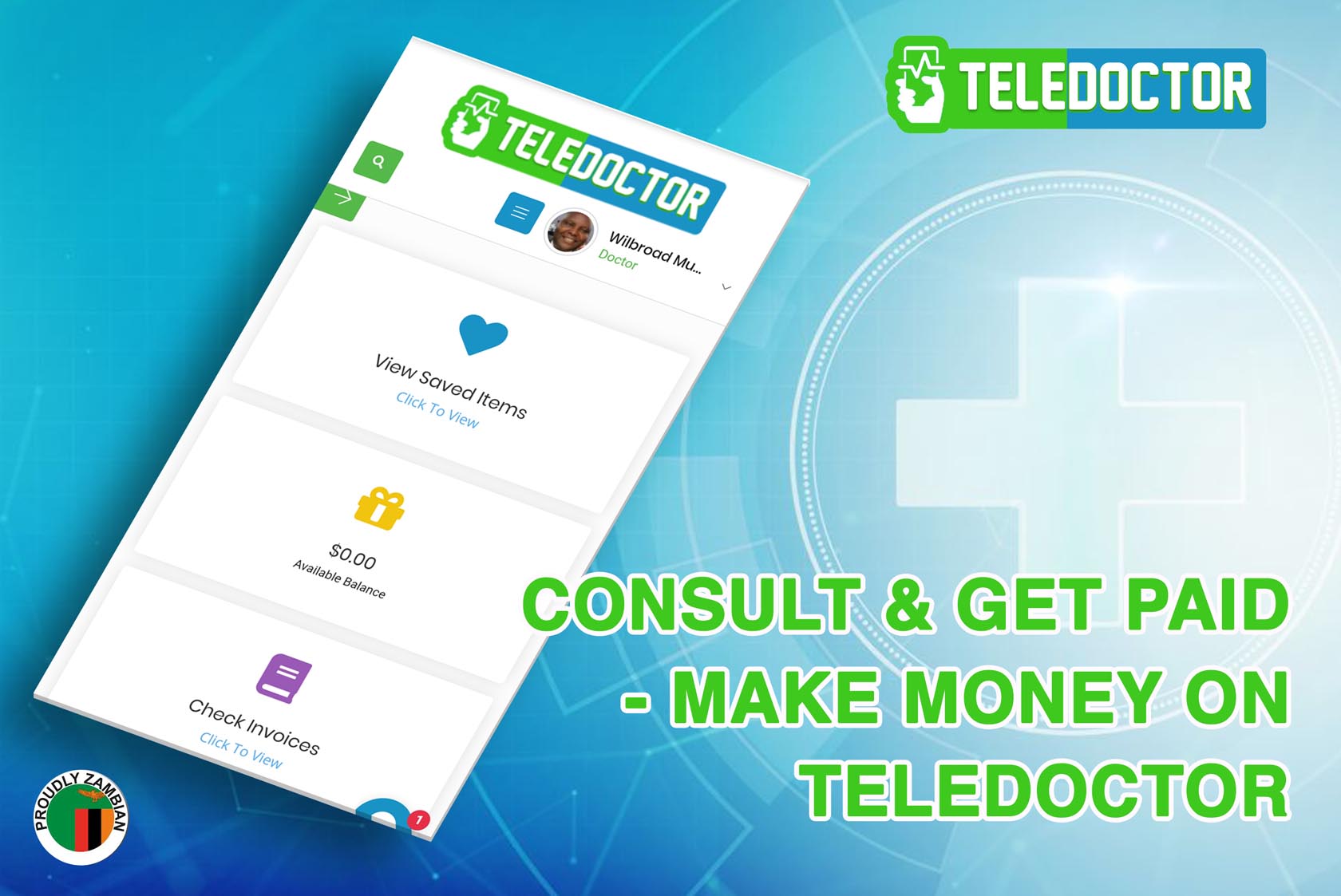 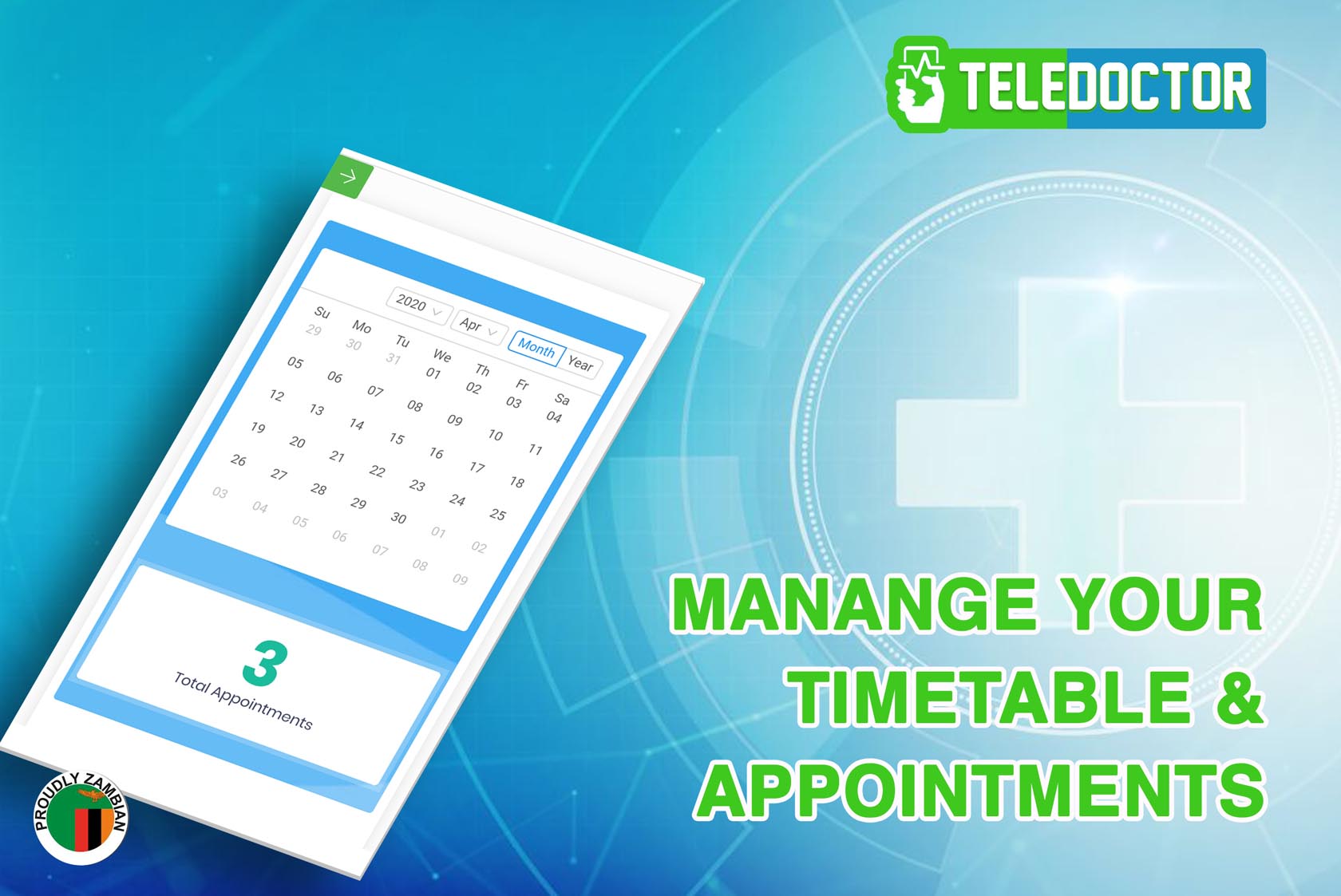 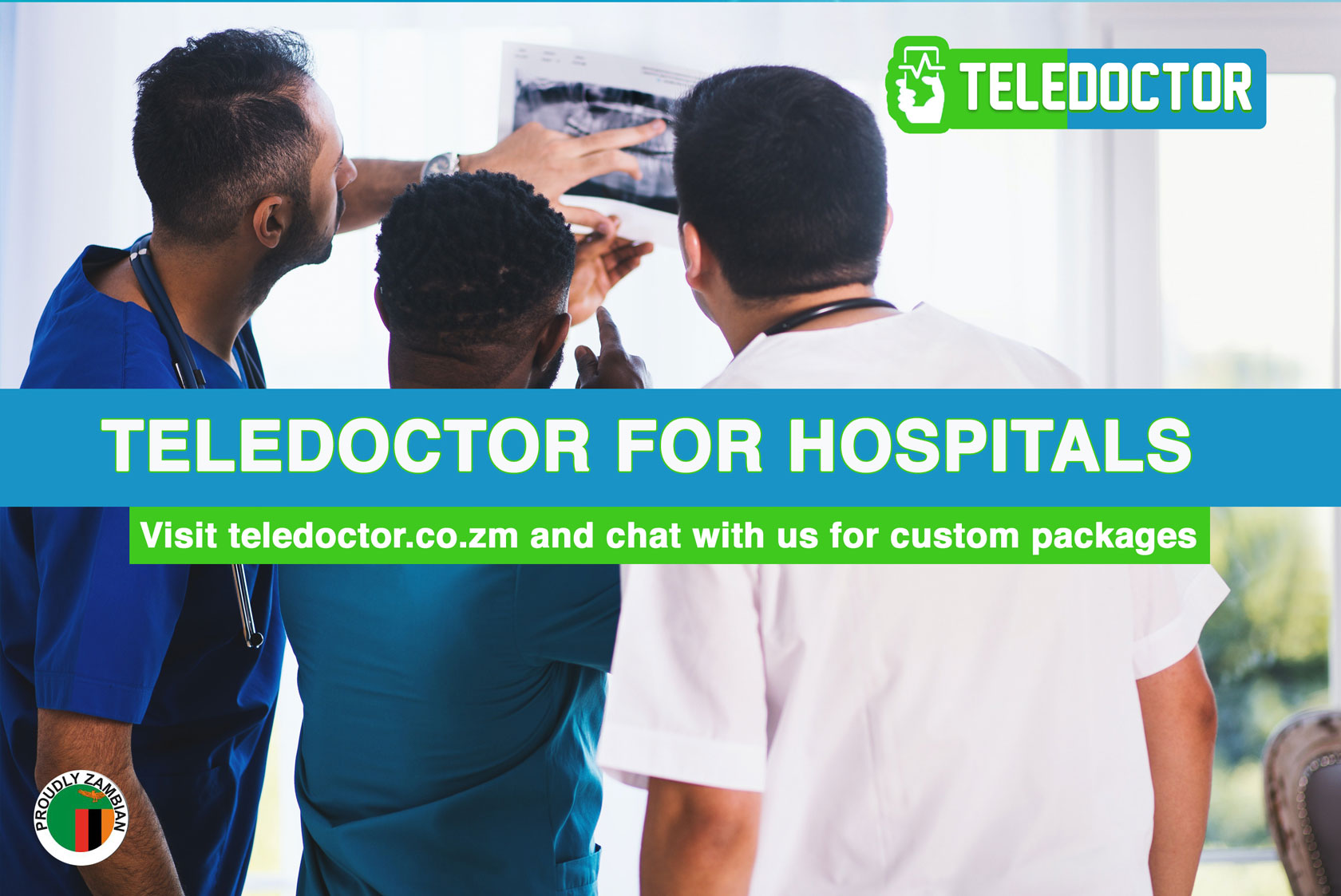 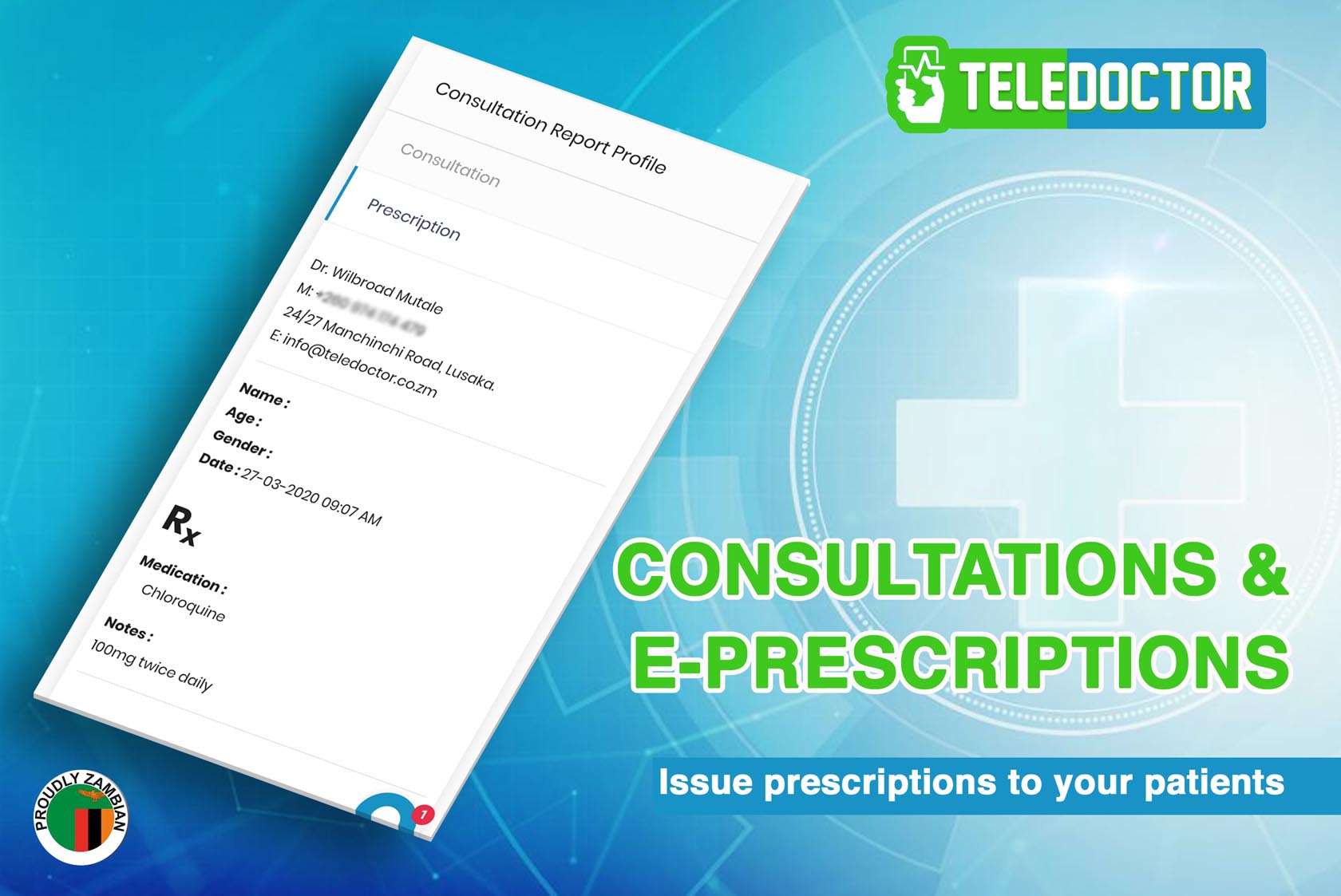 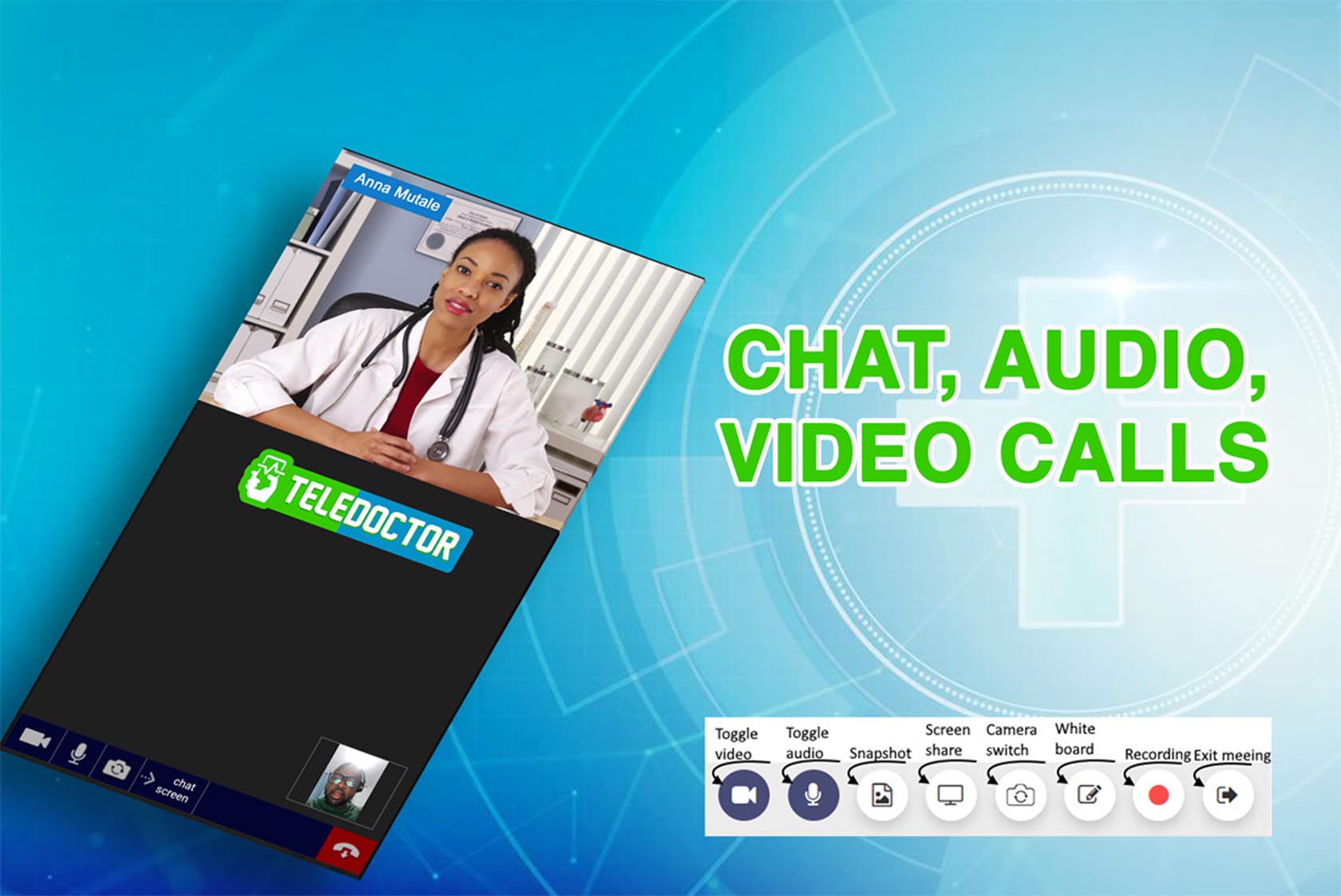 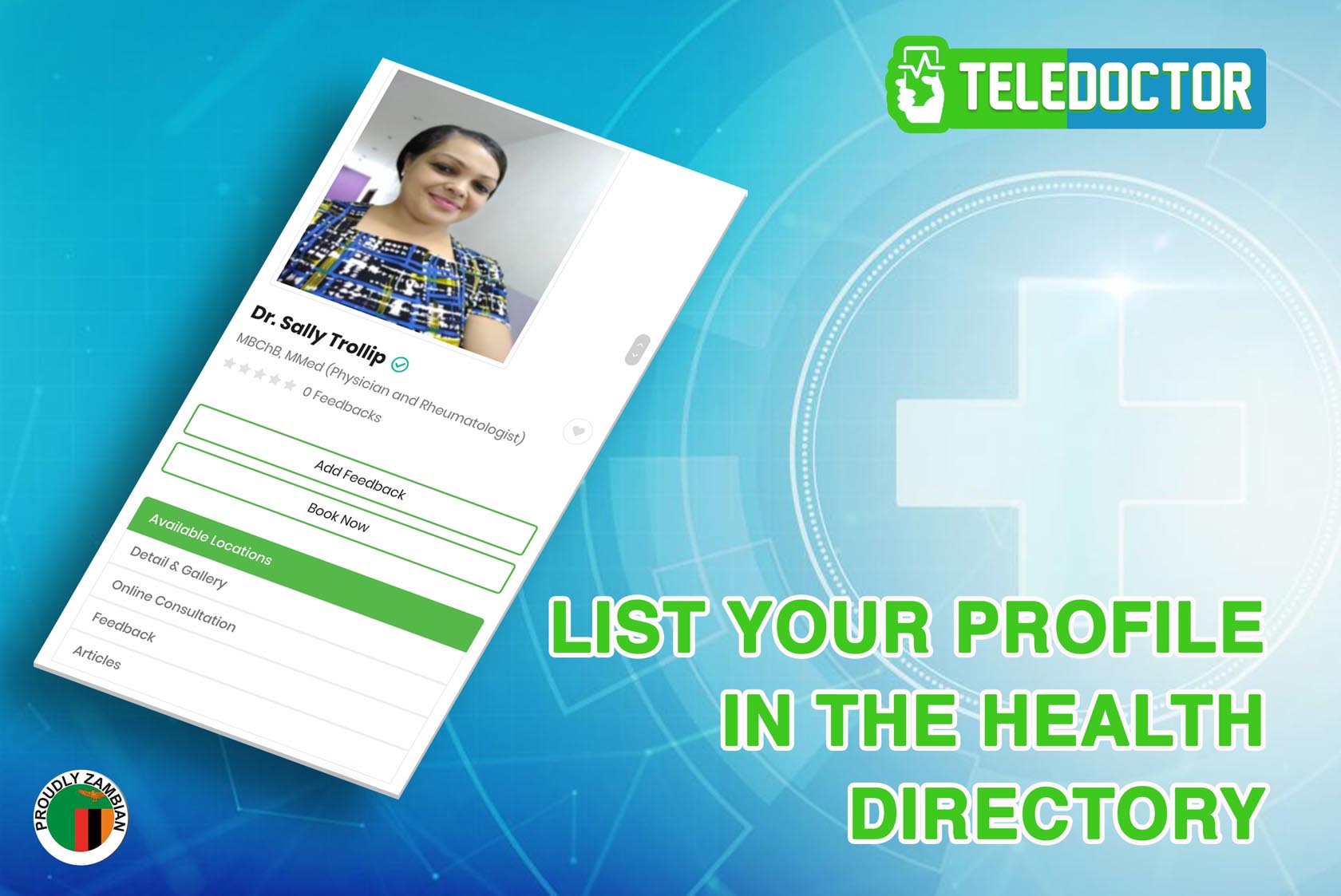 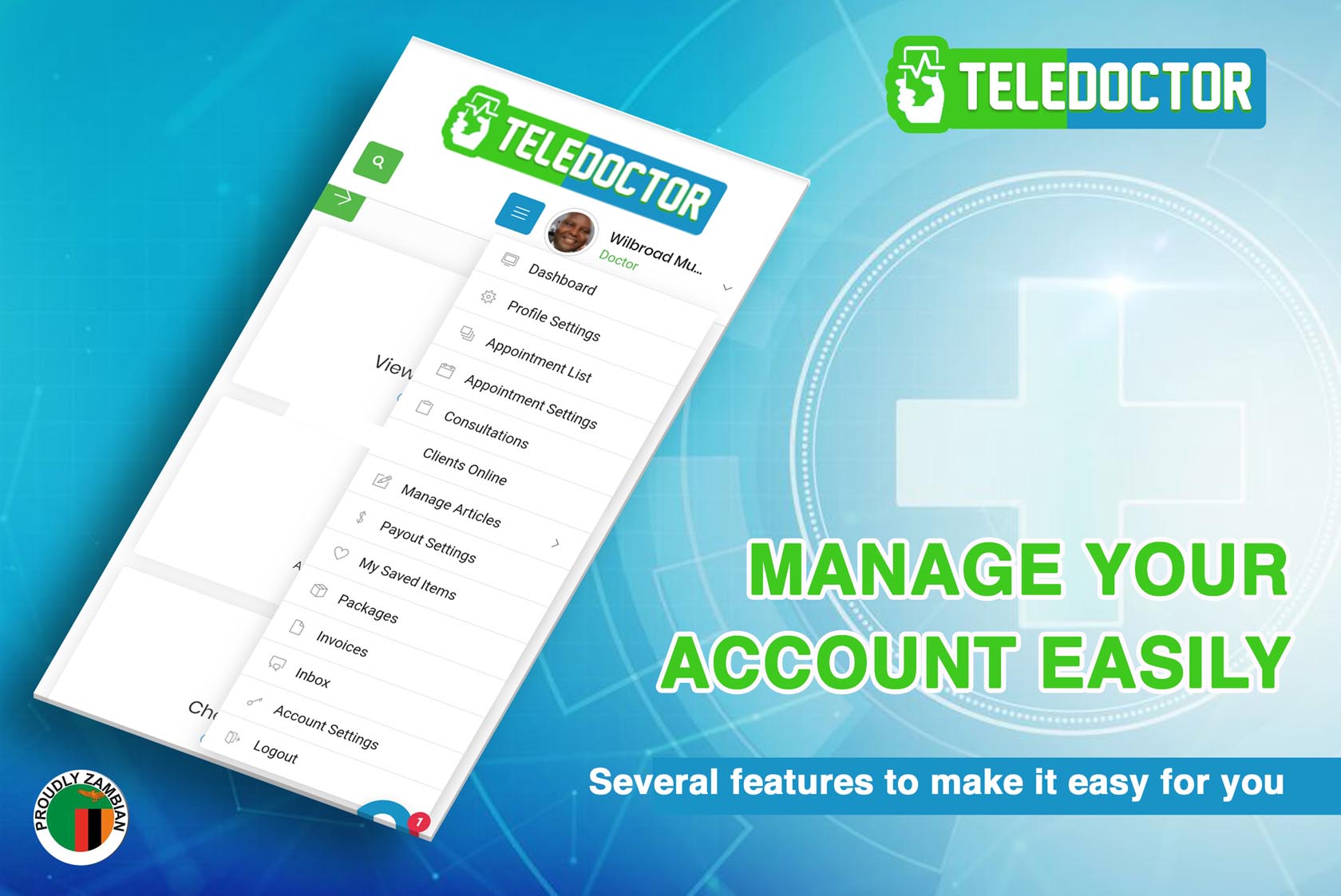 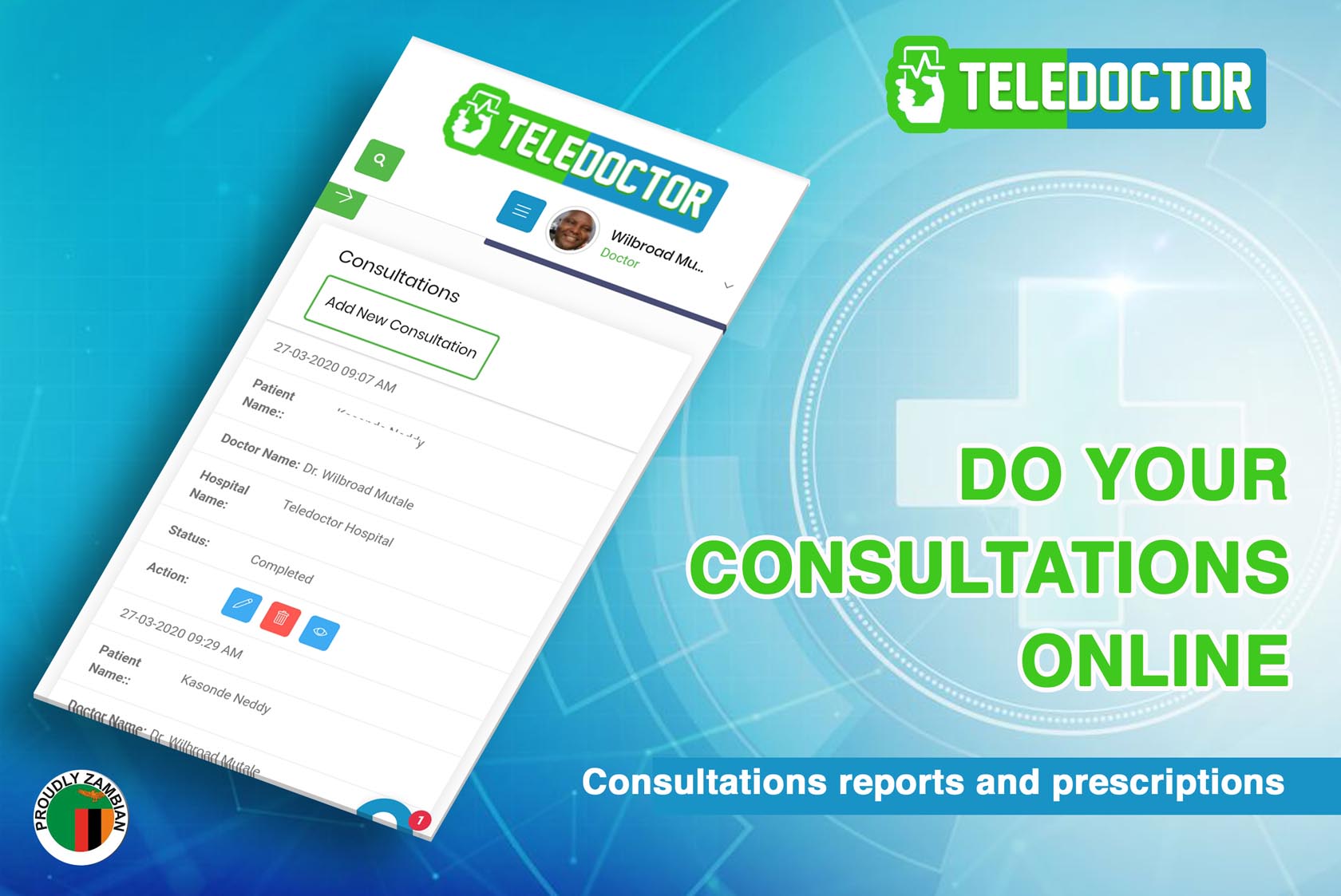 THE Zambia Police Command has ordered its officers to shut down groups on the social messaging platform WhatsApp, to stop the continued abuse of social media by police officers who post articles and pictures intended to put the Zambia Police Service in disrepute, an official said on Tuesday.

The command has directed that all administrators of social media groupings must be closed with immediate effect and that failure to do so will attract severe disciplinary action.

And the command said the decision was necessitated by an observed continued abuse of social media by police officers who post articles and pictures intended to put the Zambia Police Service in disrepute.

UNZA Deputy Vice Chancellor Dr. Tamala Kambikambi appointed to the Board of the Zambia Qualifications Authority (ZAQA) for a period of three (3) years

Top Facebook pages with High Engagement in Zambia with a million reach a week. from 3rd Aug 2020 to 9th Aug 2020

Seer 1 is a fool, it is astonishing that some Zambians find it pleasant to sit, view, download and share his videos, Bowman Lusambo says,

Watch trailer for new Zambian movie “A Story to tell”